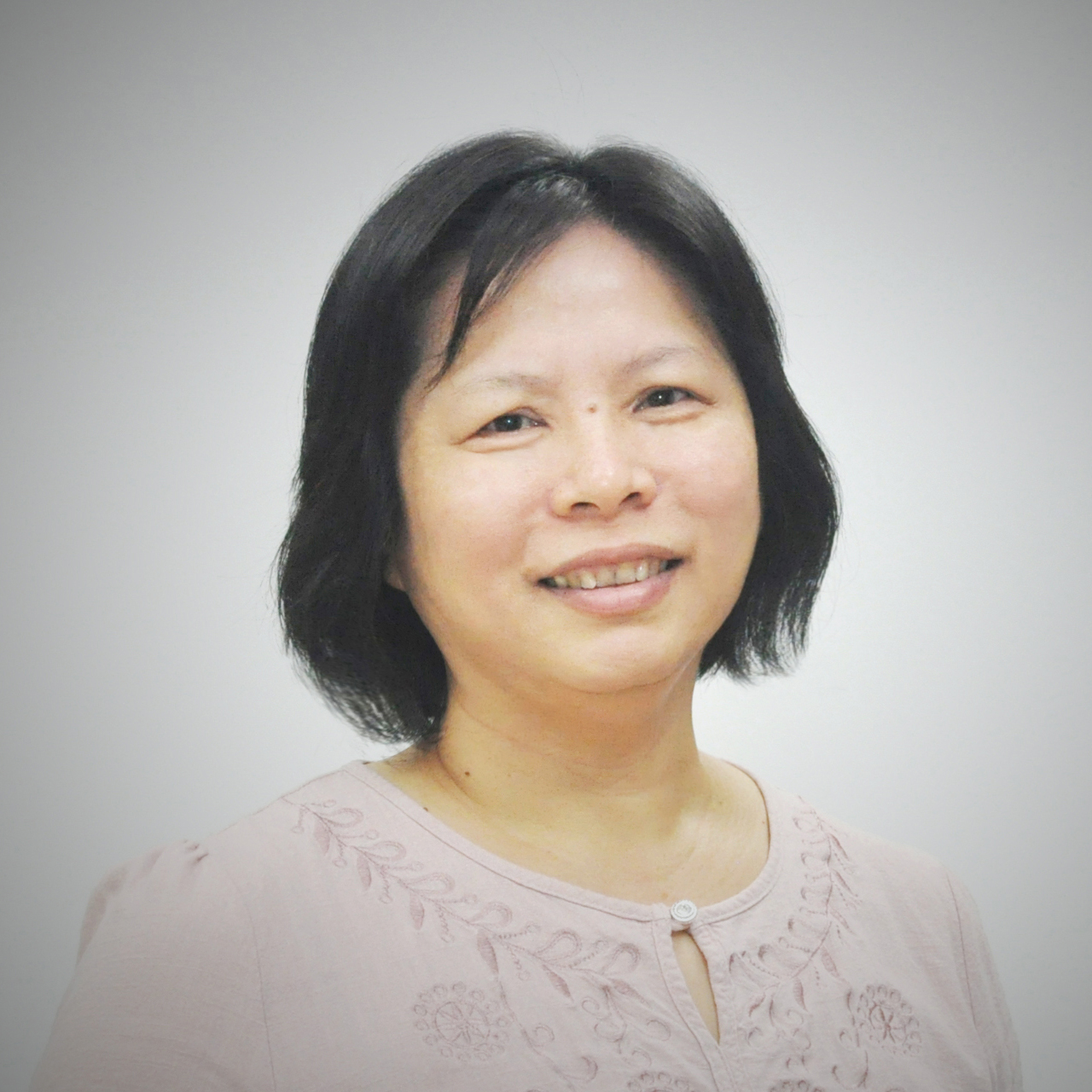 It is increasingly clear that microbes are essential components for almost all life forms on earth. Thus, understanding how microbes interact with other organisms within microbial community or inside the associated hosts are crucial for improvement of human and plant health. The major research interests in my laboratory are to understand the molecular mechanisms underlying how bacterial pathogens deploy protein secretion systems for survival at its ecological niche and successful infection inside the plant host. My laboratory investigates the mechanistic and biological insights of the two major protein secretion nanomachines, type IV and type VI secretion systems (T4SS and T6SS), in Agrobacterium tumefaciens, the causal agent of crown gall disease and powerful gene transfer tool. By investigating the mechanistic and biological functions of T4SS and T6SS, we hope to understand the underlying mechanisms how A. tumefaciens survive and overcomes several lines of host defense response for successful infection. The knowledge may provide new insights to improve Agrobacterium-mediated plant transformation and translational applications in biomedicine and/or agriculture. 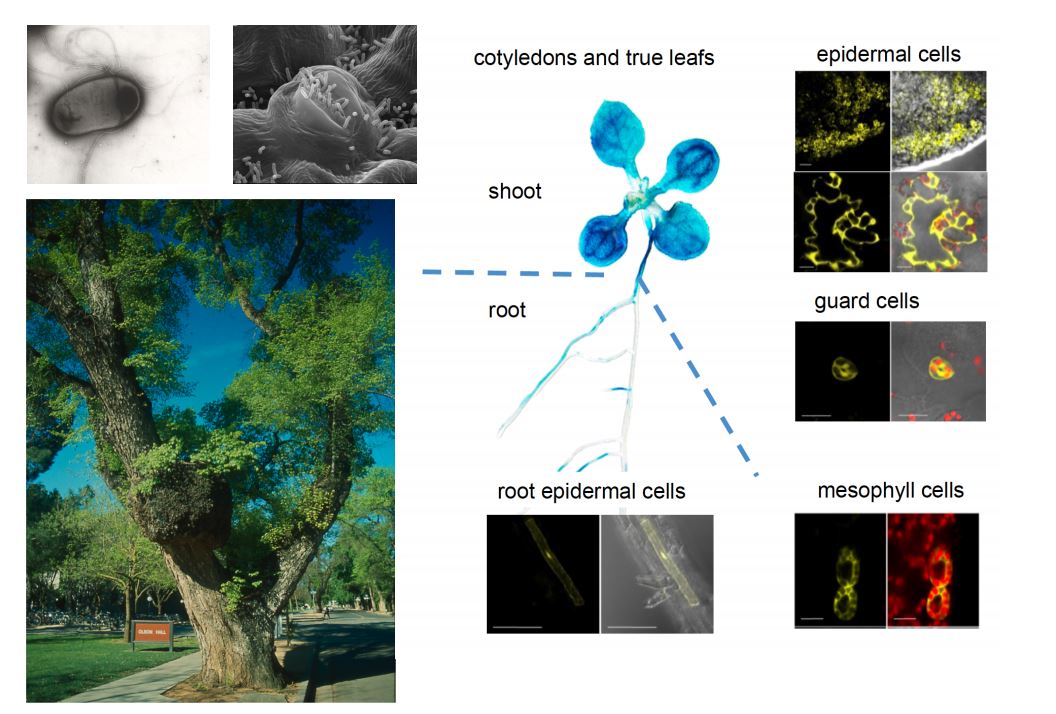 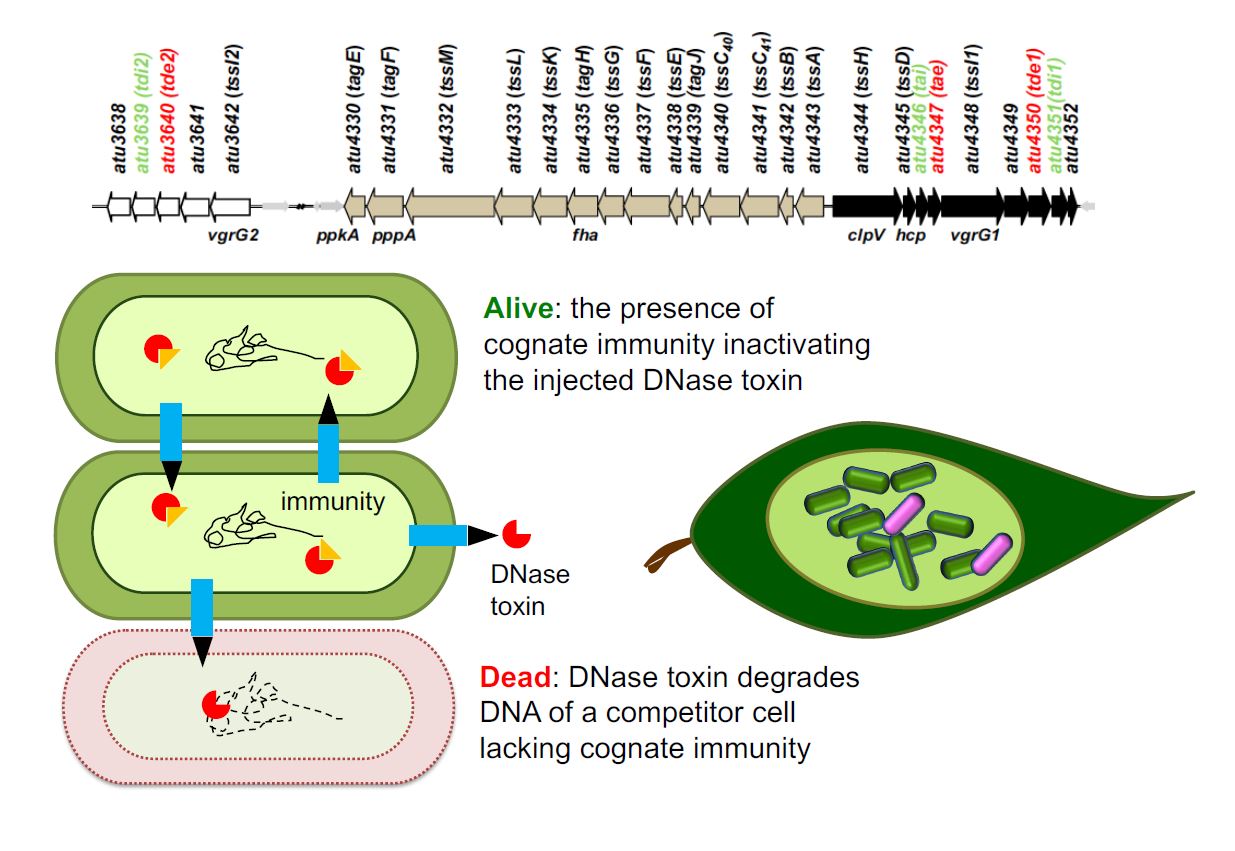 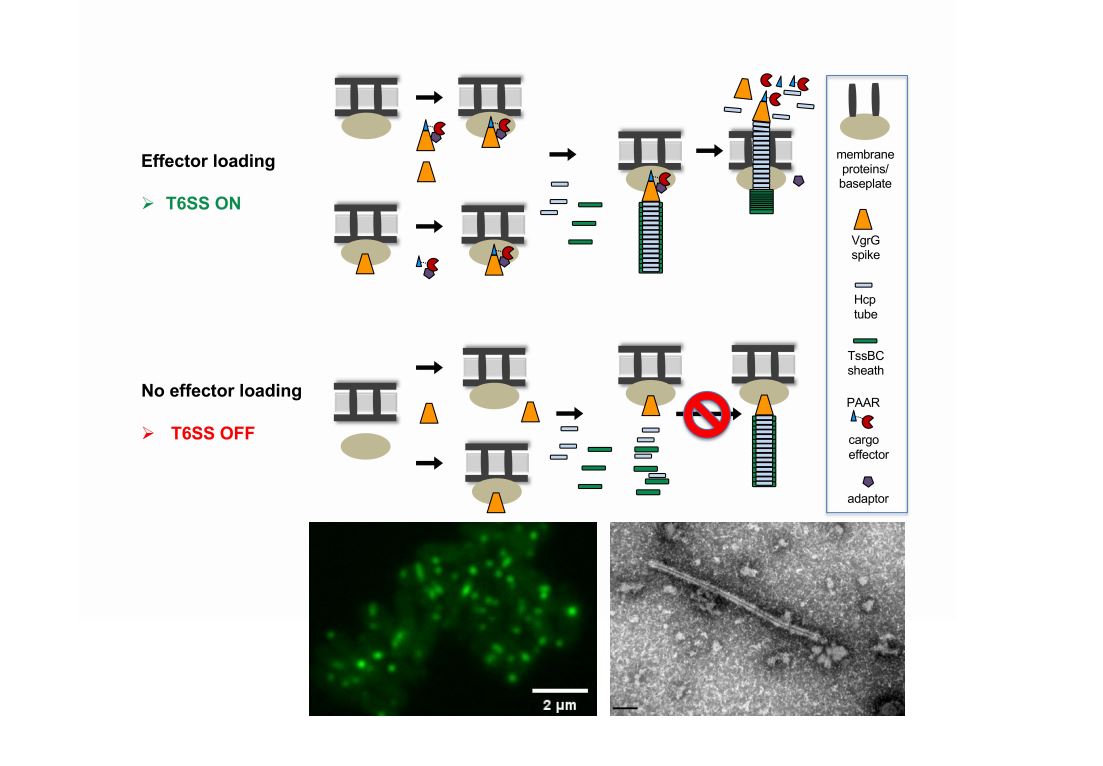 Fig. 3. T6SS effectors are not just passengers but their loading onto the carriers also activate T6SS sheath assembly. This is potentially a widespread mechanism, which may be deployed by many T6SS-possessing bacteria as a strategy for efficacious T6SS firing to ensure that effectors are loaded onto T6SS prior to completing its assembly(Wu, Lien et al., EMBO Reports, 2019). 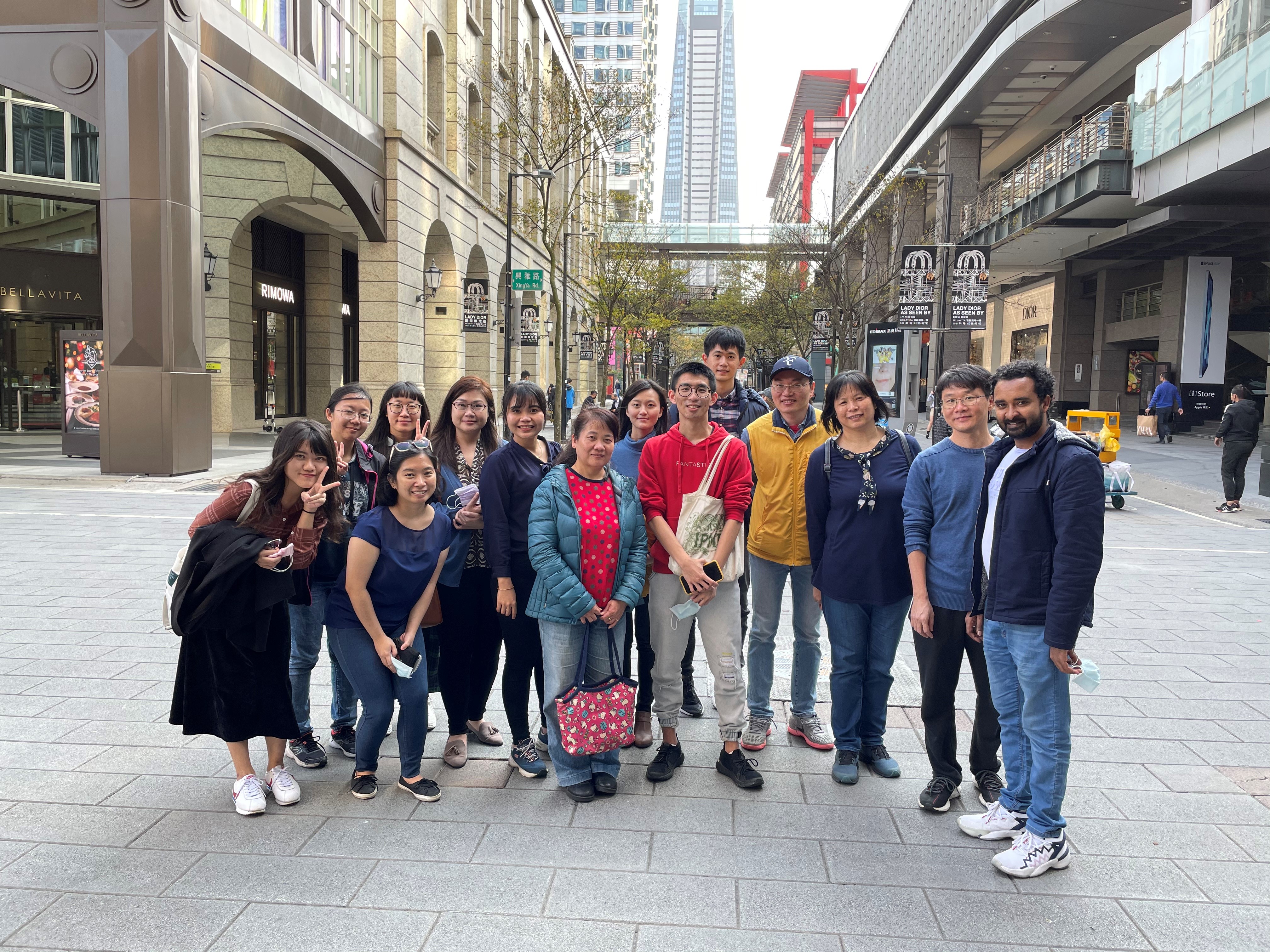 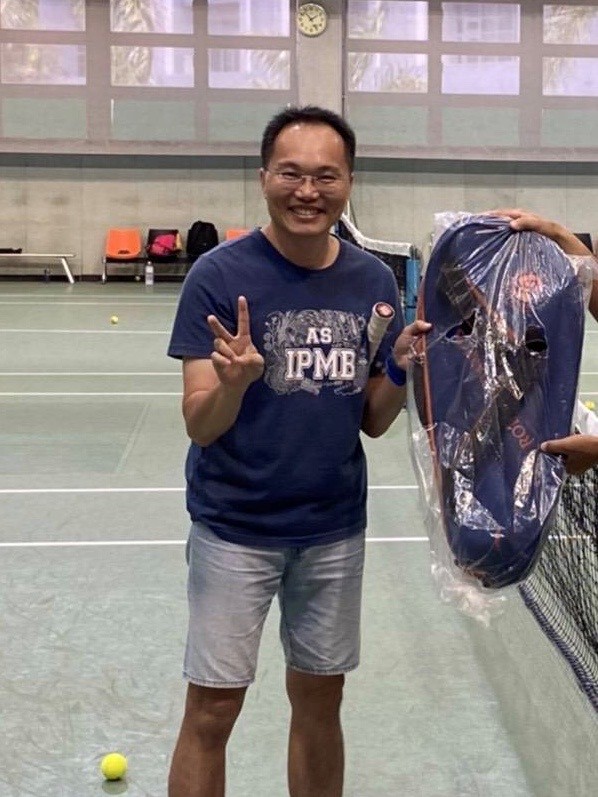 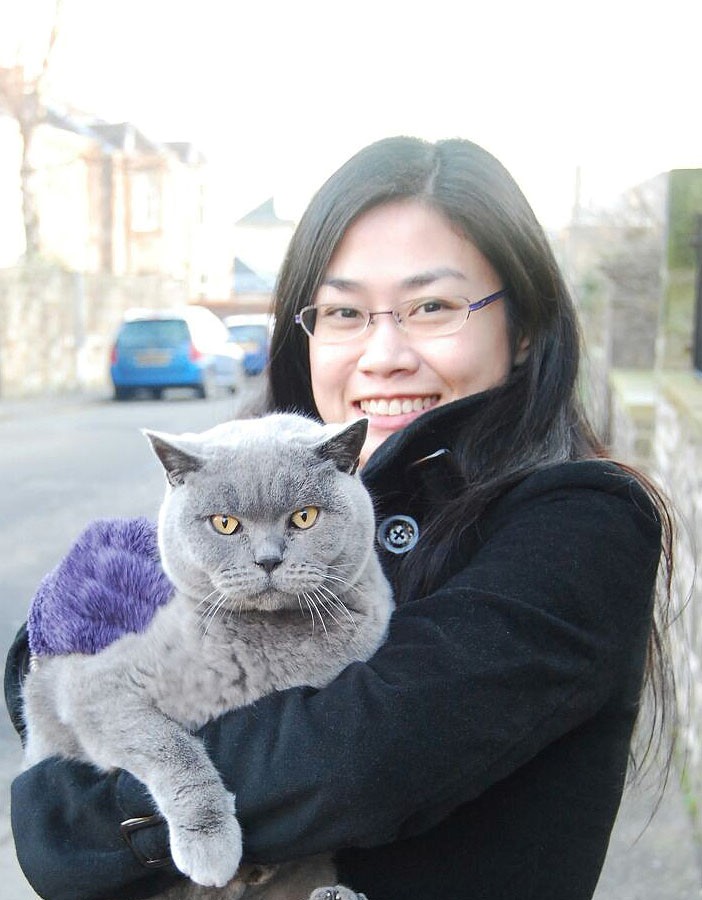 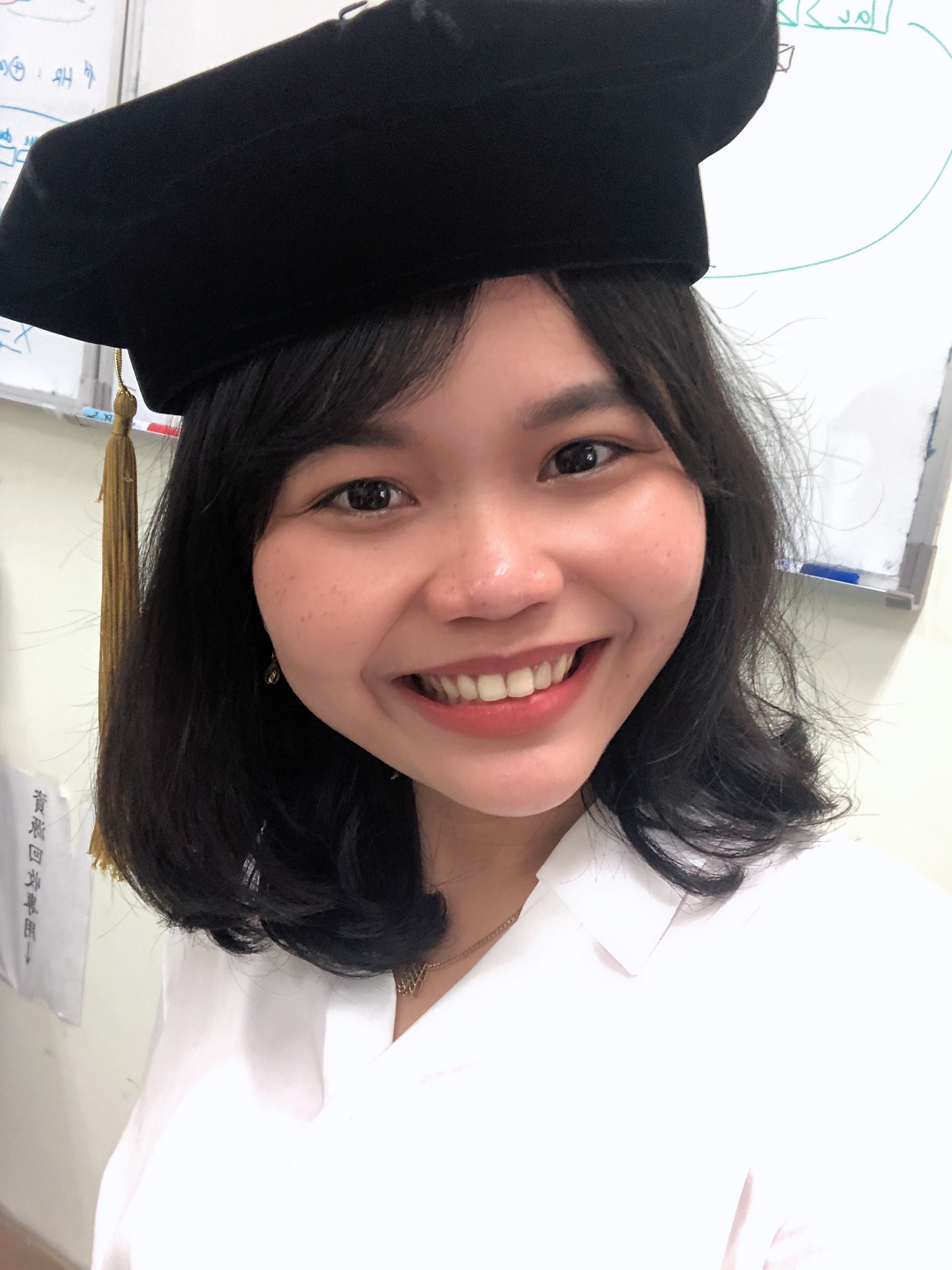 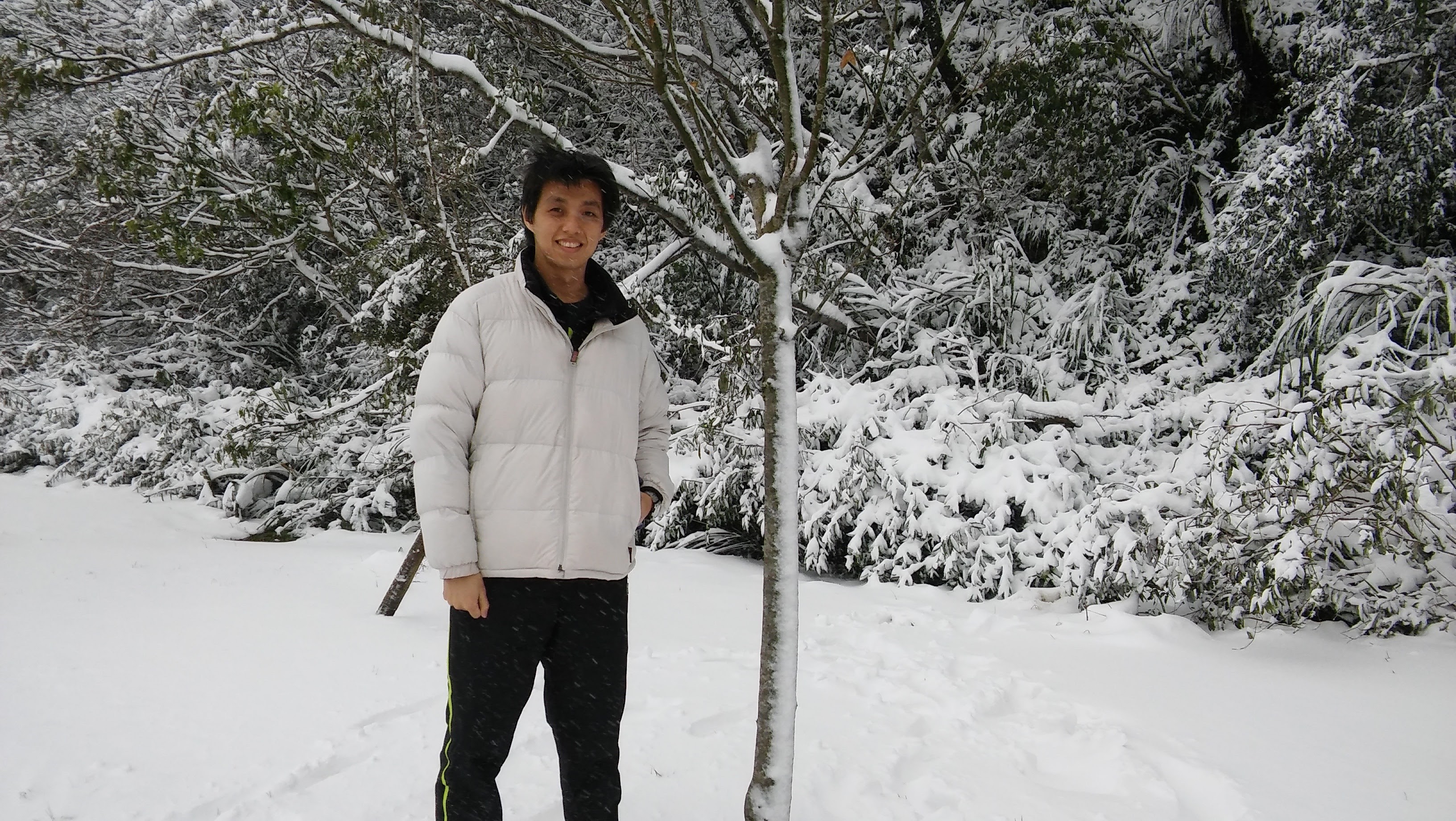 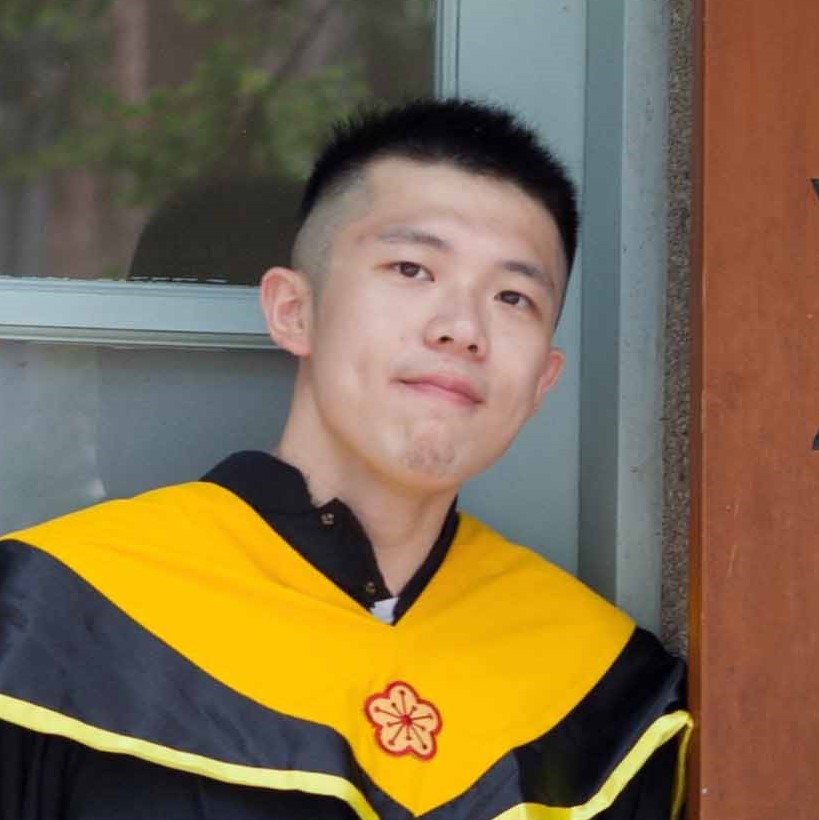 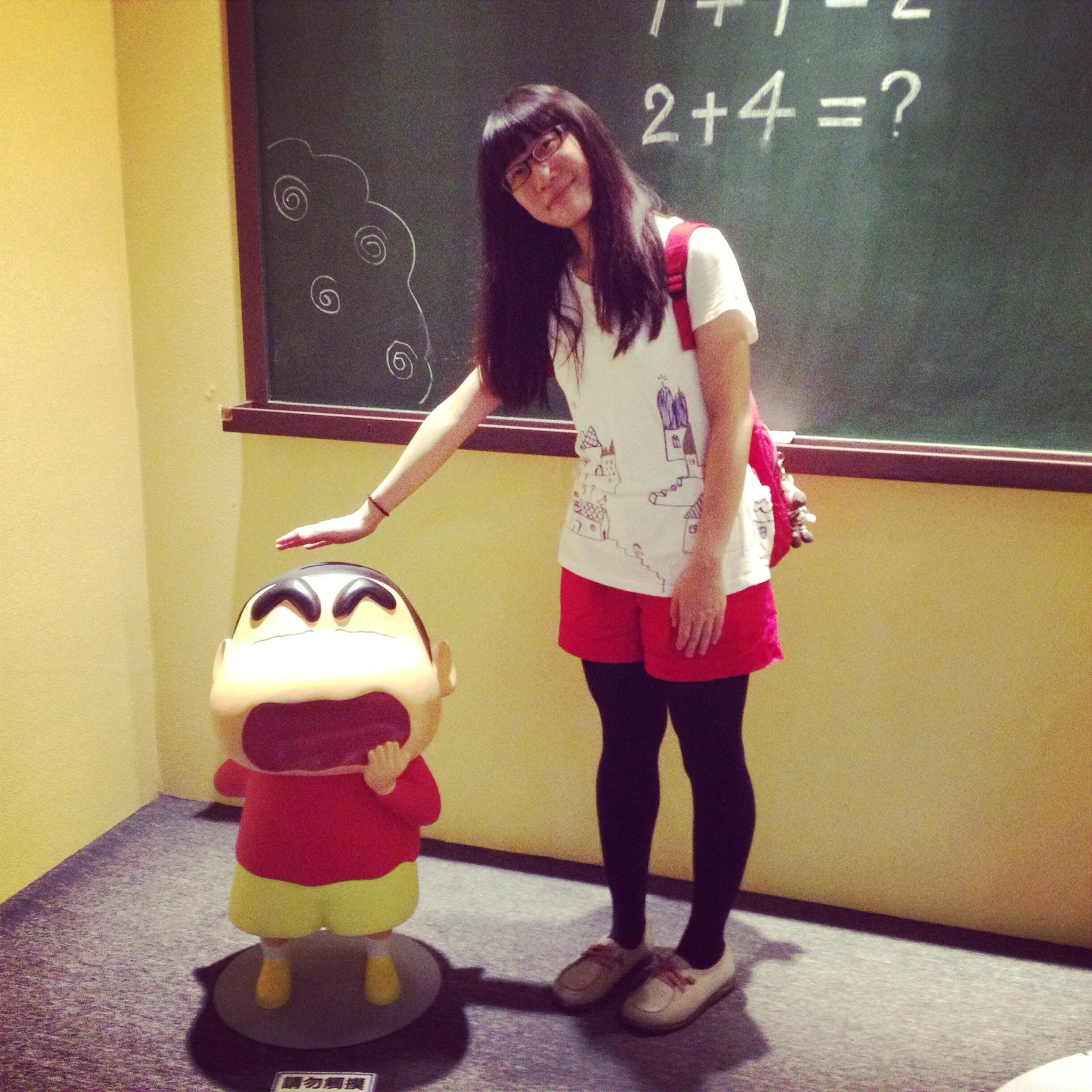 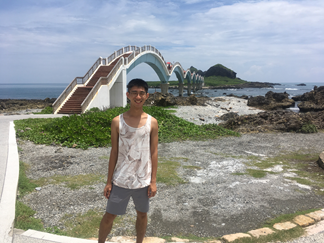 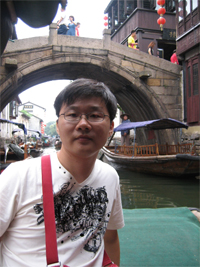 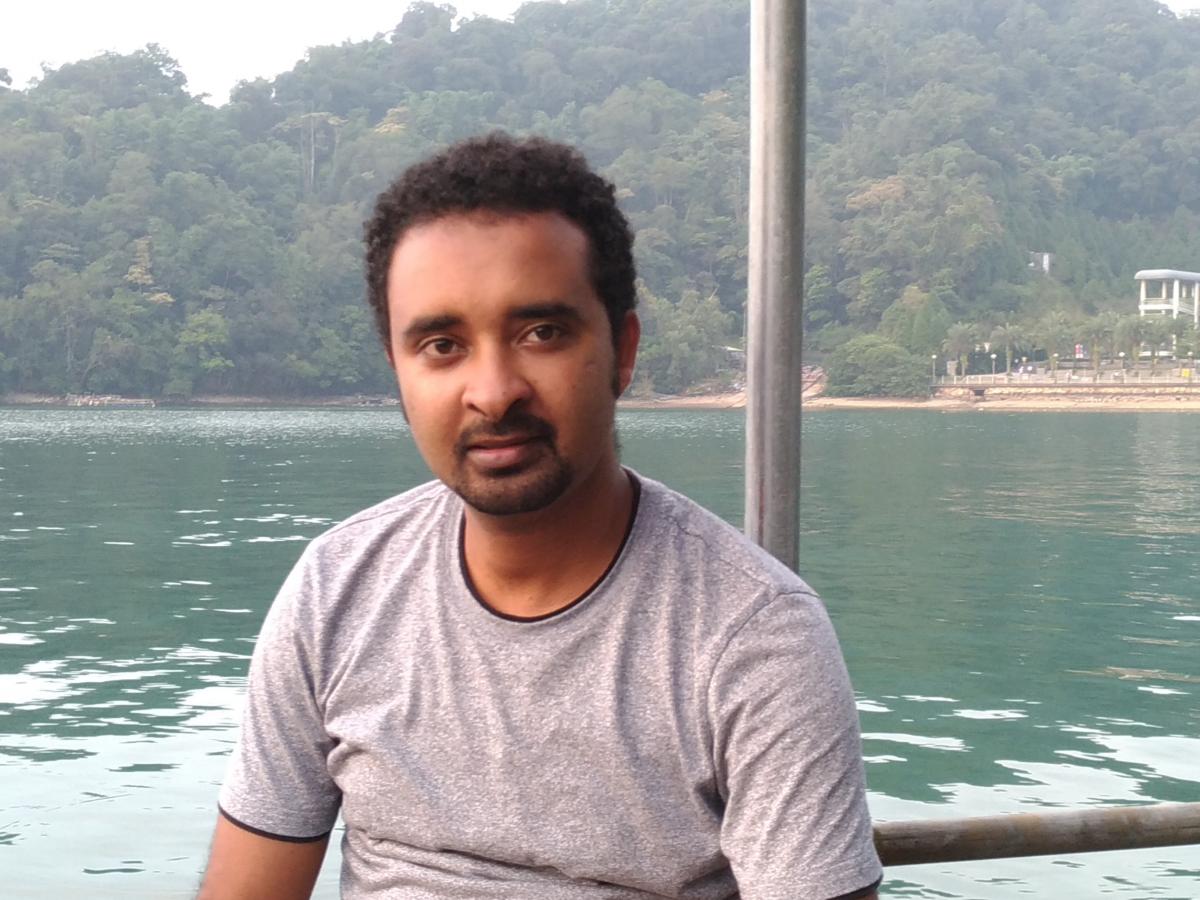 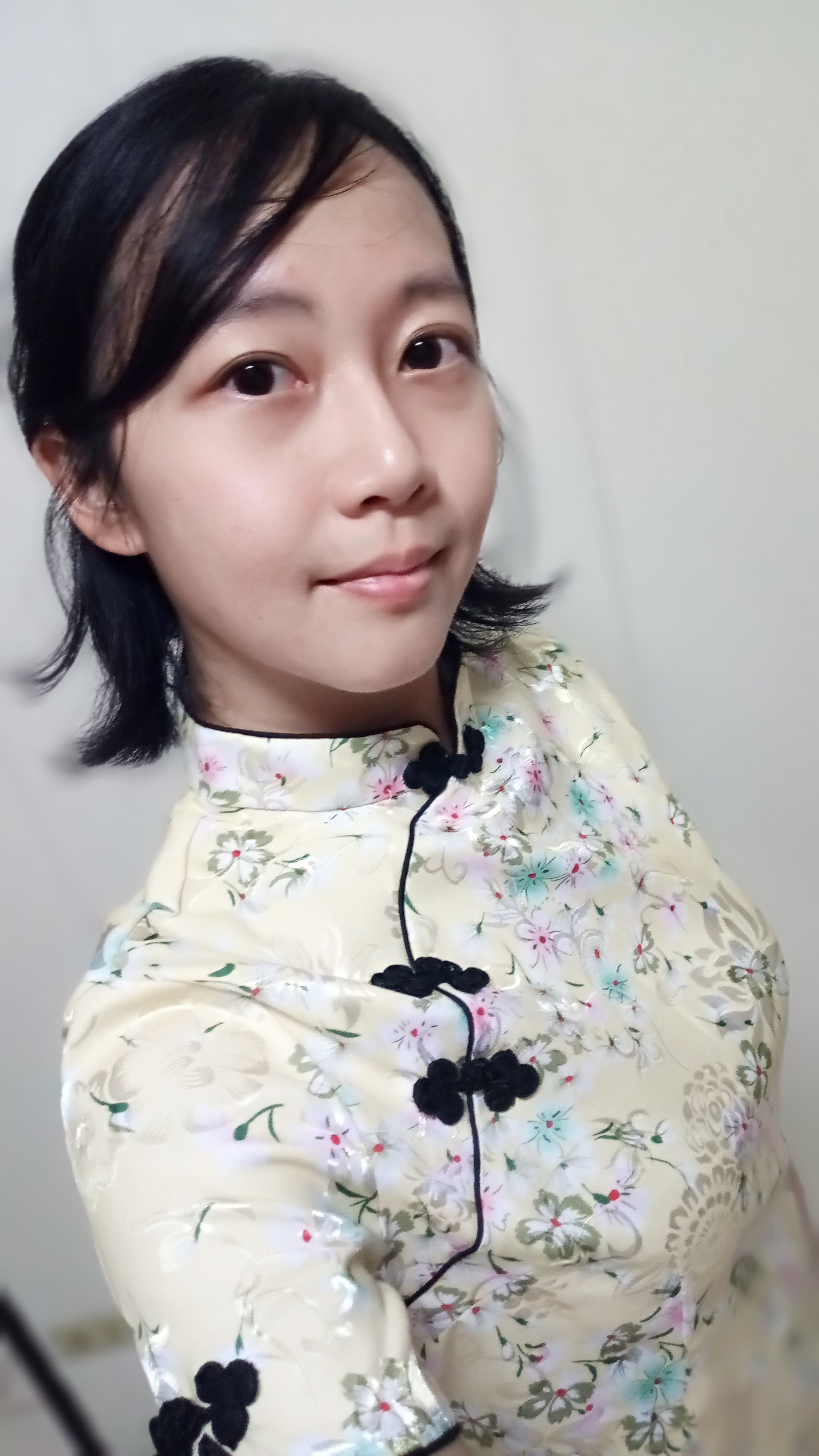 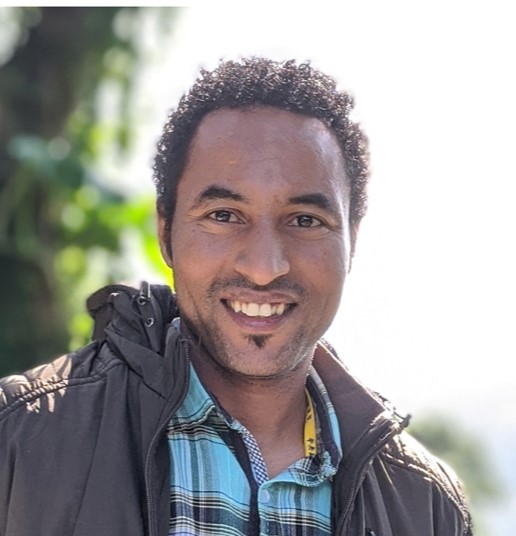 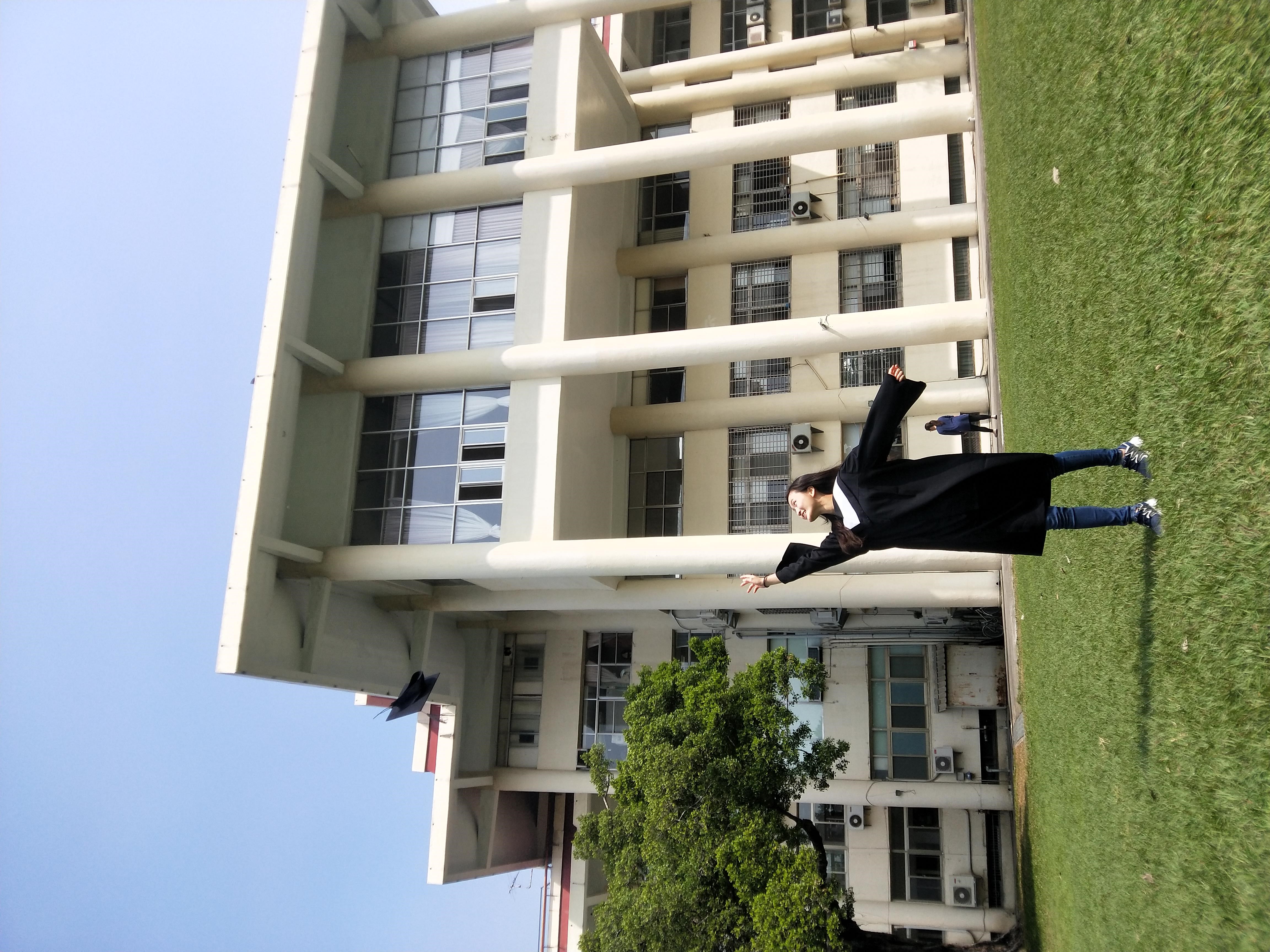 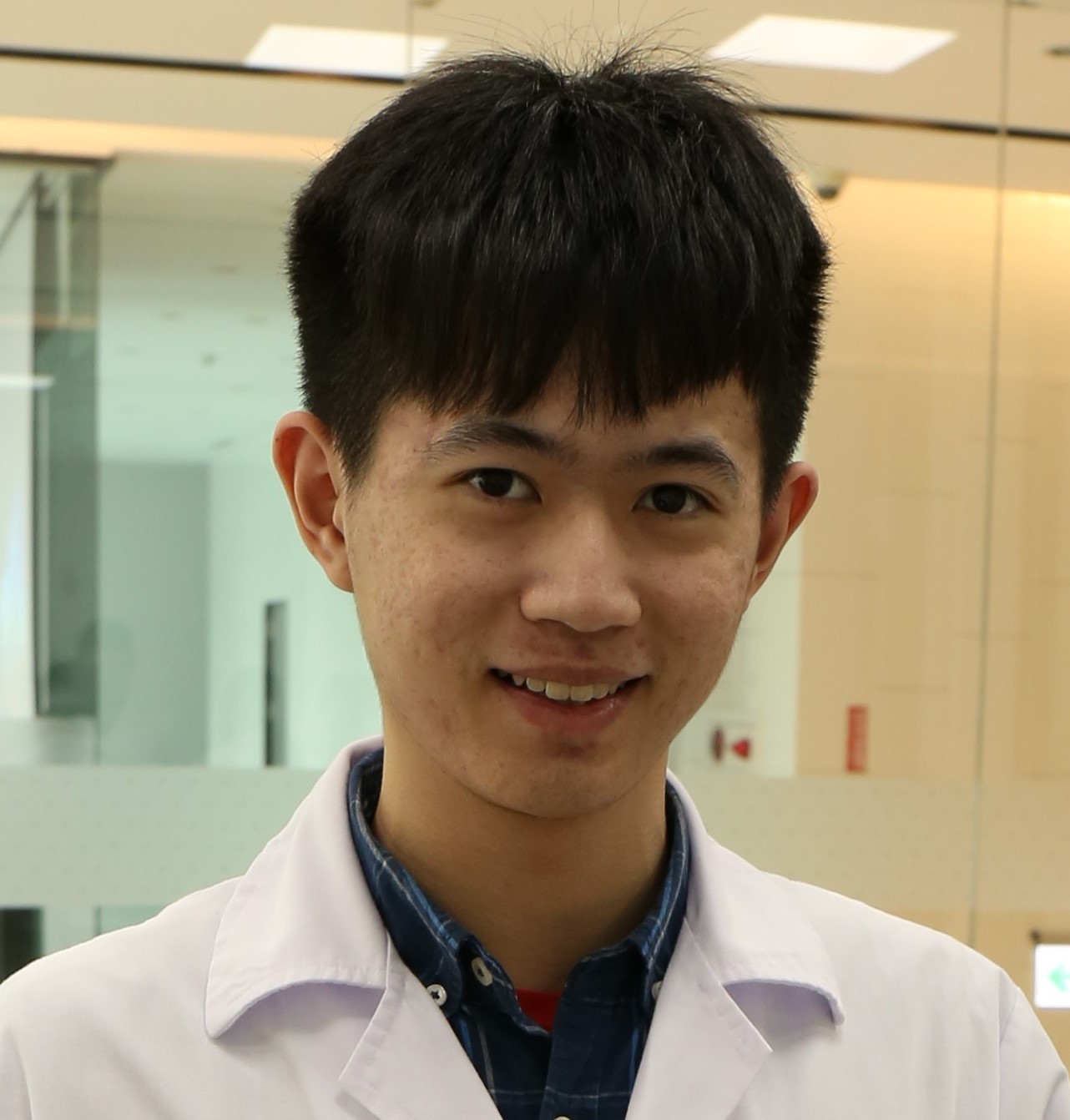 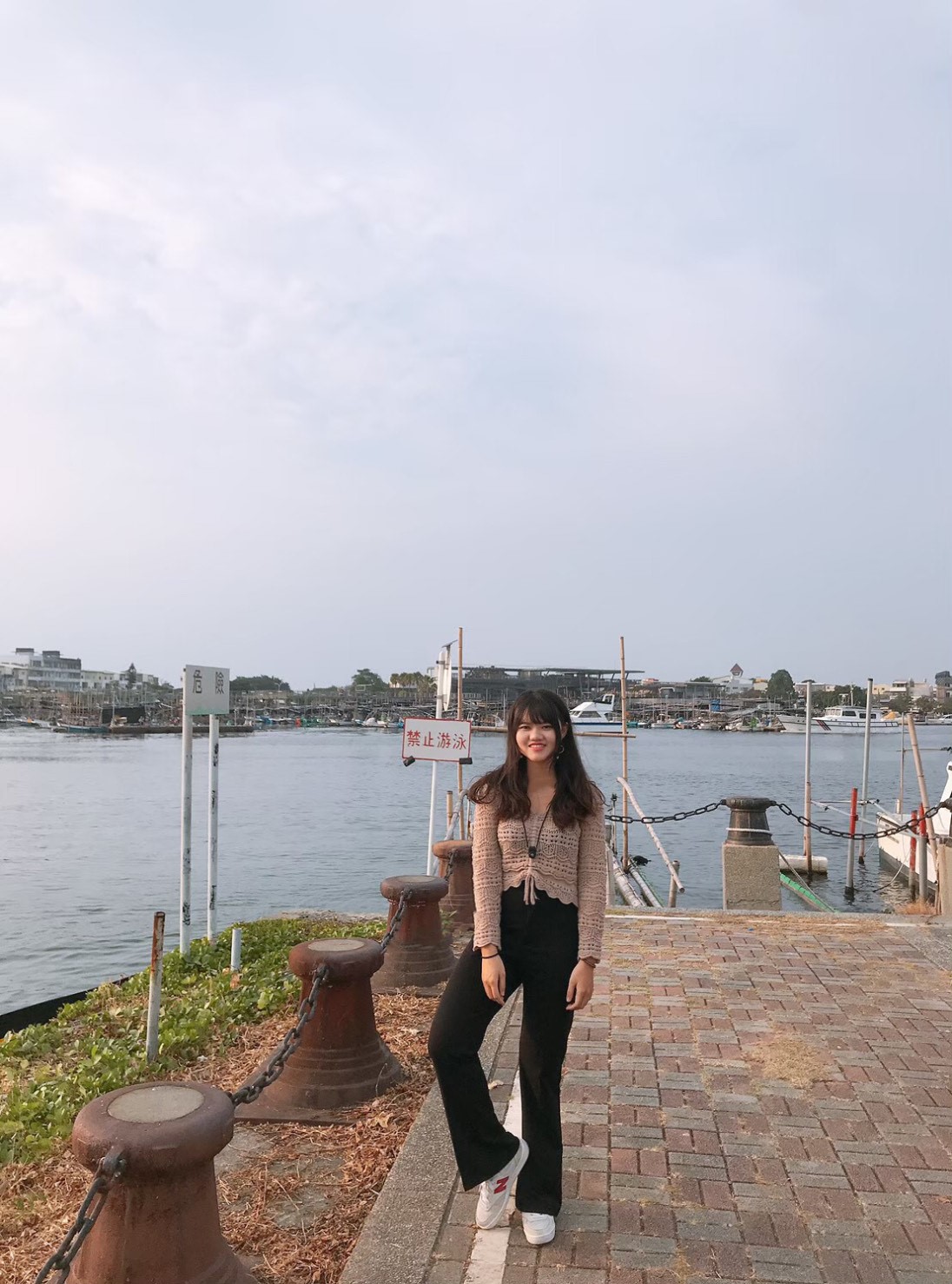