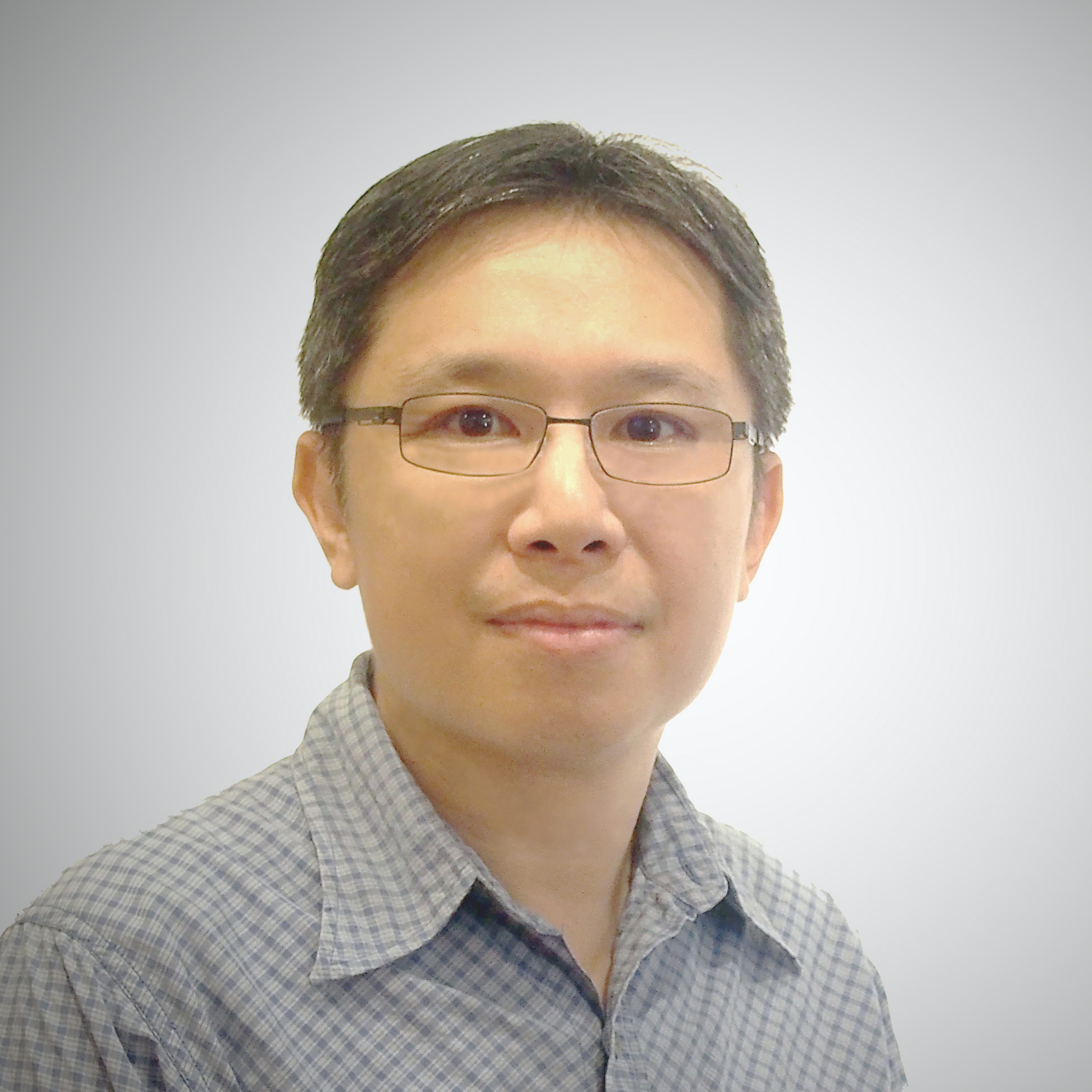 In microbial evolution, the development of a host-dependent lifestyle often has profound effects on the genome architecture. To better understand the evolutionary processes involved, as well as the functional consequences of changes in the gene content, we utilize genomics and transcriptomics tools to conduct comparative analyses among bacteria with different ecological niches. The recent research projects in our lab are based on two main study systems:

(1) Wall-less bacteria in the class Mollicutes

The class Mollicutes contains diverse groups of host-associated bacteria with no cell wall, including ‘Candidatus Phytoplasma’ (plant pathogens), Mycoplasma (vertebrate pathogens), and Spiroplasma (mostly insect symbionts, with few plant pathogens). The last group is of particular interest because it contains species that are harmless commensals, beneficial symbionts, or pathogens with varying levels of host-dependence. Thus, comparative studies within this genus can improve our understanding of the evolutionary transitions between different lifestyles and shed light on the evolution of pathogenicity in bacteria. Our short-term goal in this system is to investigate the genetic mechanisms that may explain the phenotypic differences among species with distinct ecological niches. In the long-term, we plan to generate sufficient genomic data in this previously understudied genus such that comprehensive comparisons among different groups within Mollicutes will become possible.

The plant-associated bacteria in the genus Agrobacterium are important because of their biotechnological use in plant transformation and their phytopathogenicity that impacts agriculture. Through collaboration with Dr. Erh-Min Lai in our institute, we are interested in the genetic diversity, genome evolution, and functional characterization across different subgroups within this diverse genus. 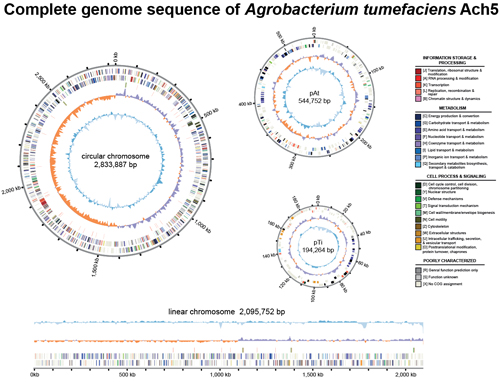 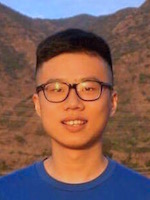 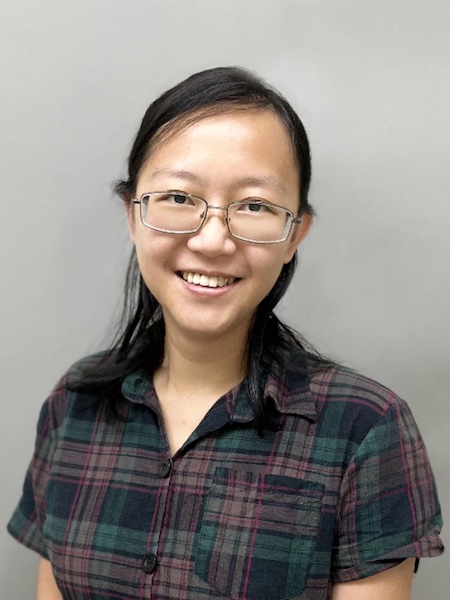