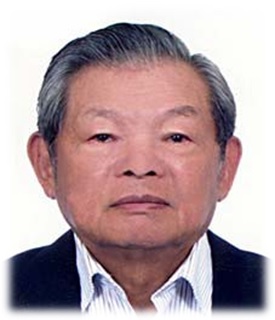 Our beloved Academician Chu-Yung Lin passed away in 2015, aged 88. Dr. Lin has educated numerous students, including many PIs at IPMB. Our memory of Dr. Lin’s care and support for the younger generations is infinitely reminiscent.

Dr. Lin was born in 1928. He graduated from the Department of Chemistry, National Taiwan University, and received his Ph.D. from the Department of Microbiology and Plant Biology, University of Oklahoma, in 1963. After post-doctoral training, he was recruited as a Visiting Associate Professor, Visiting Professor, and Professor of the Department of Botany at National Taiwan University (NTU). He also served as the department chair (1976-1982) and Dean of College of Science (1990-1993) during his service at NTU. In 1998, he was elected as an Academician of the Academia Sinica. Dr. Lin’s academic achievements were internationally recognized. He was awarded the “Corresponding Membership of the American Society of Plant Biologists” in 2008, the first botanist in Taiwan to receive this academic honor.

Dr. Lin’s research contributes significantly to plant stress biology, biochemistry, and developmental biology, especially in studying heat shock proteins and plant hormones. He pioneered investigating ribosomes and the mechanism of protein biosynthesis in plants. In addition, he was the first scientist to isolate the nucleus and nucleolus from plant cells to study the function of plant hormone auxin in regulating RNA polymerase gene expression and polymerase activity. He also identified a group of high temperature-induced, low-molecular-mass (15-18 kDa) heat shock proteins from plants and investigated the roles of these heat shock proteins in heat tolerance.

In addition to his outstanding academic achievement, Dr. Lin has an important influence on the education and nurturing of plant biologists. Many students Dr. Lin has taught have become well-known scientists worldwide and served as leaders in Taiwan. Dr. Lin has served as an advisory member of the institute for decades and has contributed greatly to the institute. In 2015, the “Professor Chu-Yung Lin Plant Science Foundation” was established. The Foundation and the Taiwan Society of Plant Biologists together hold Lectureships, select the "Professor Chu-Yung Lin Plant Science Innovation Research Award" and best Ph.D. dissertations to enhance the international visibility of Taiwan's plant science and encourage young scientists for groundbreaking plant science research. 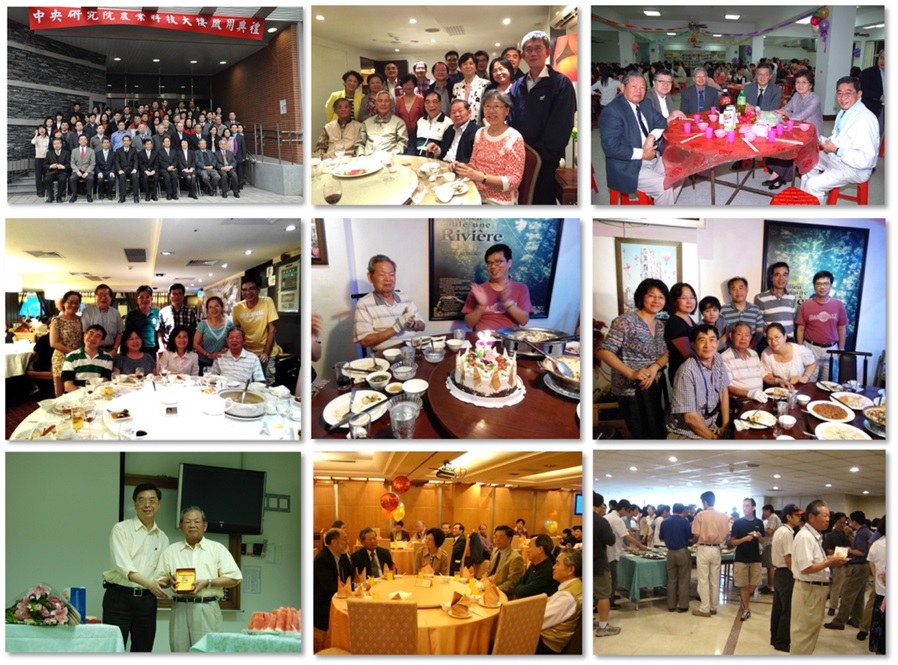