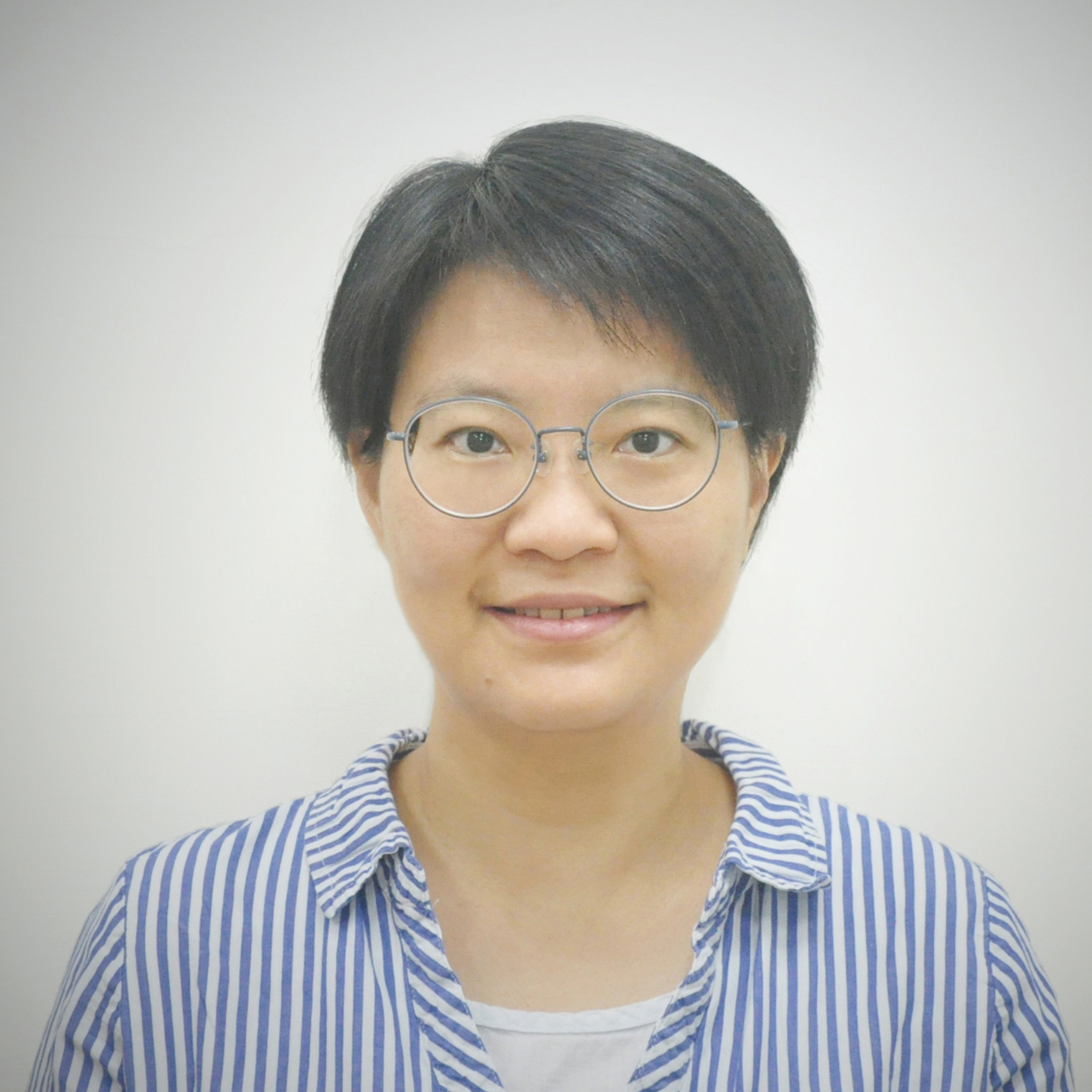 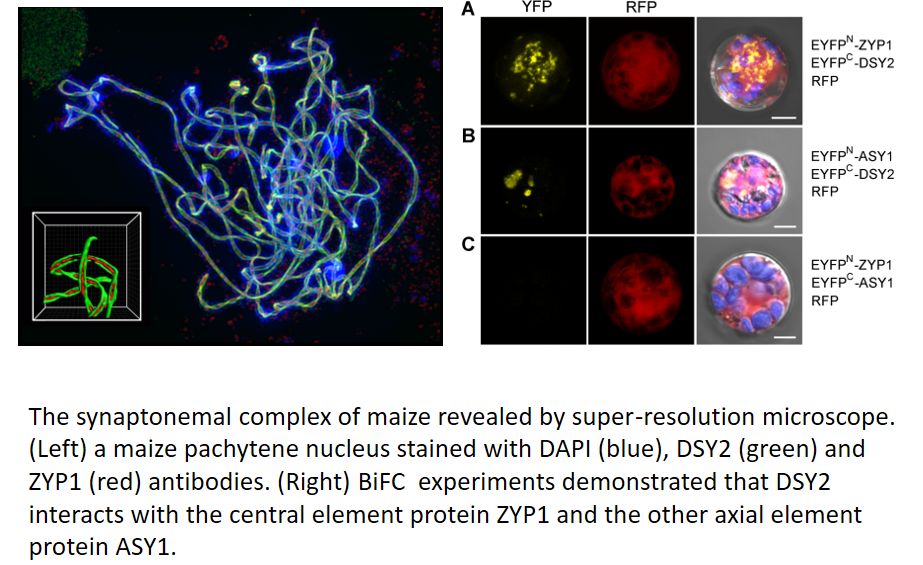 Meiosis is a specialized cell division that is essential in reproducing organisms to halve the number of chromosomes, which allows restoration of ploidy during fertilization. In addition, meiosis contributes to genetic variation by creating recombination (i.e. crossovers between paternal and maternal chromosomes). Particularly in crop plants like maize, better understanding of meiotic processes will provide vital insights to plant reproduction and potential applications in plant breeding. We aim to understand mechanisms of meiotic initiation and termination, as well as homologous recombination during meiosis, by a combination of molecular biology, cell biology, super-resolution microscopy, biochemistry and proteomics approaches.

In angiosperms, meiosis takes place in sporogenous cells (germ cells) that develop de novo from somatic cells in anthers or ovules. Later, mitotic cell cycle is switched to the meiotic program. However, the molecular mechanisms of meiotic initiation remain largely unknown. By labeling DNA replication in male germ cells, we unveiled a unique pattern of the mitosis-to-meiosis transition which involves a cell cycle resting stage to synchronize meiosis prior to the pre-meiotic S phase. Our results further indicated that AM1 and MAC1 are required to establish meiotic synchrony and meiotic initiation, respectively. We now focus on transcriptomic and proteomic analyses of isolated meiocytes to identify other players involved in this transition.

In angiosperms, after meiosis is complete, haploid spore exits from meiosis and undergoes mitosis to produce gametophyte (pollen grain and embryo sac). The mechanisms of meiotic exit are poorly understood. We focus on a classical maize mutant (po1), which exhibited additional cell divisions after tetrad stage, resulting in sixteen daughter cells. Our proteomic analysis suggested that PO1 is involved in the ubiquitin-mediated protein degradation pathway.

During meiosis, one of most important processes is homologous recombination, which is required for chromosome pairing and later generates crossovers (COs) to connect homologous chromosomes until their separation at the anaphase I. These CO sites represent reciprocal exchange between paternal and maternal chromosomes, so that reshuffles allelic combinations of a genetic linkage group. This process, taking place only during meiosis, plays an essential role for plant breeding, because a successful breeding program depends on ability to bring the desired combinations of alleles on chromosomes. To understand meiotic recombination, we study the regulation of DNA double-strand-break (DSB) formation, where meiotic recombination is initiated and may give rice to COs. In addition, we identified a chromosome axis protein DSY2 and found its role in promoting DSB formation. By immunoprecipitation using chromosome axis antibodies, we identified important players for DSB formation and their functions are under investigation. 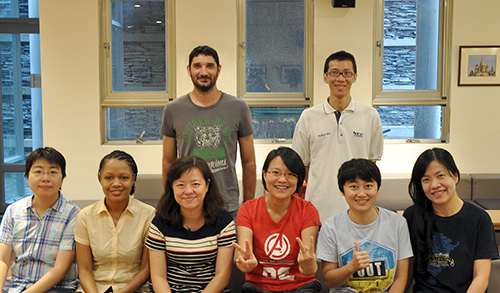