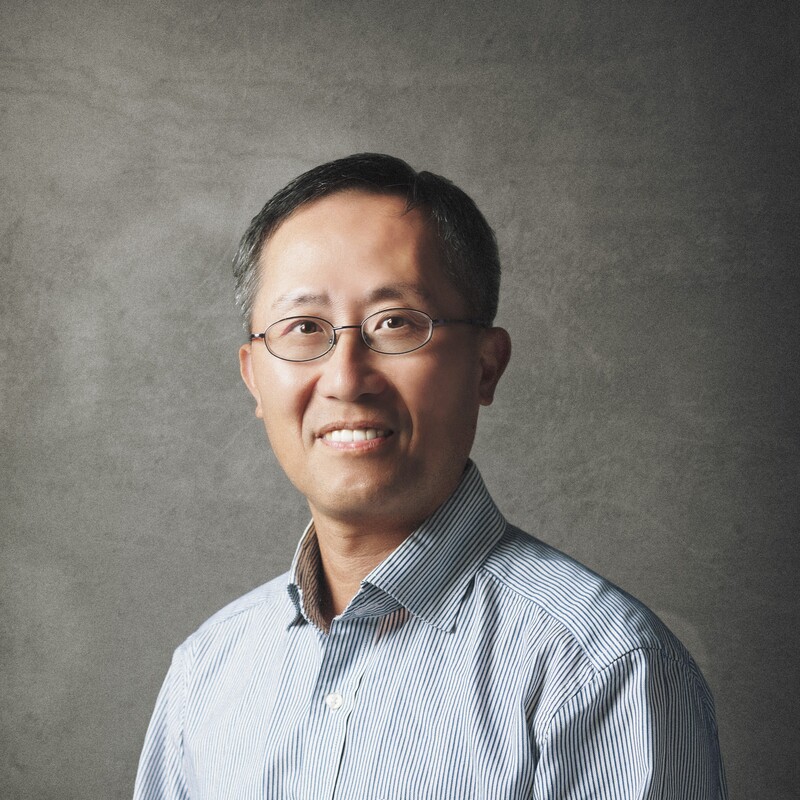 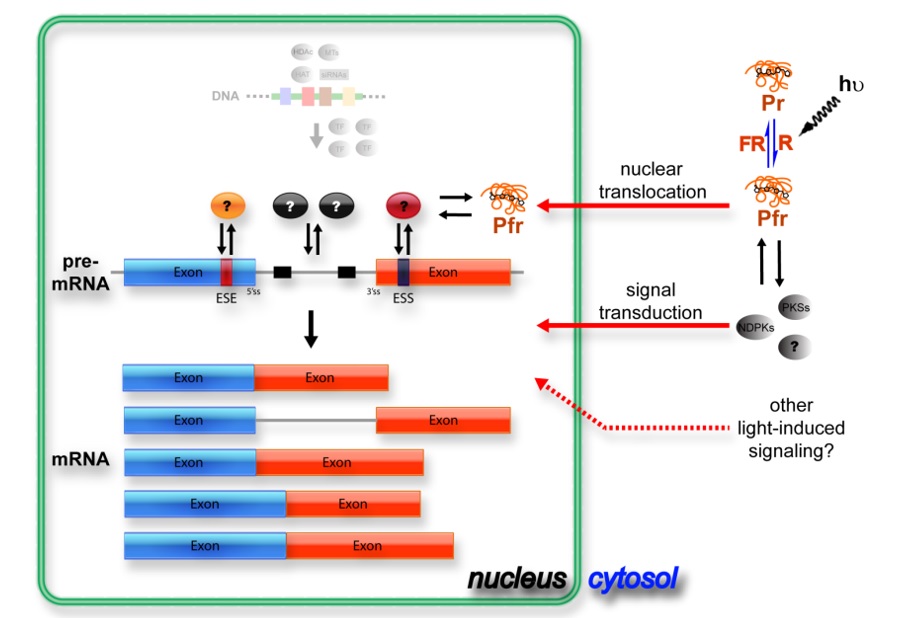 Alternative splicing (AS) is a widespread mechanism in eukaryotes that generate 2 or more mRNAs from the same pre-mRNA by using different splice sites. Splice site selection is influenced by regulatory cis-acting sequences and trans-acting factors. Regulatory cis elements are recognized by splicing regulators to recruit spliceosomal components and initiate splicing reactions. Although AS tremendously increases transcriptome complexity and proteome diversity in the cell, whether it contributes to biological processes in plants, such as stress responses, is still little elucidated.

My laboratory has been taking systems biology approaches for studying plant gene expression in responding to environmental changes. In the case of light, we found a large number of AS events can be differentially regulated. Photoreceptors are involved in the regulation of light-responsive AS. We are investigating the molecular mechanism of light-regulated AS in plants by taking biochemistry and systems biology approaches. The final goal will be applying our understanding to modulate growth and development of agriculturally important crops and identify novel traits through regulating pre-mRNA splicing. 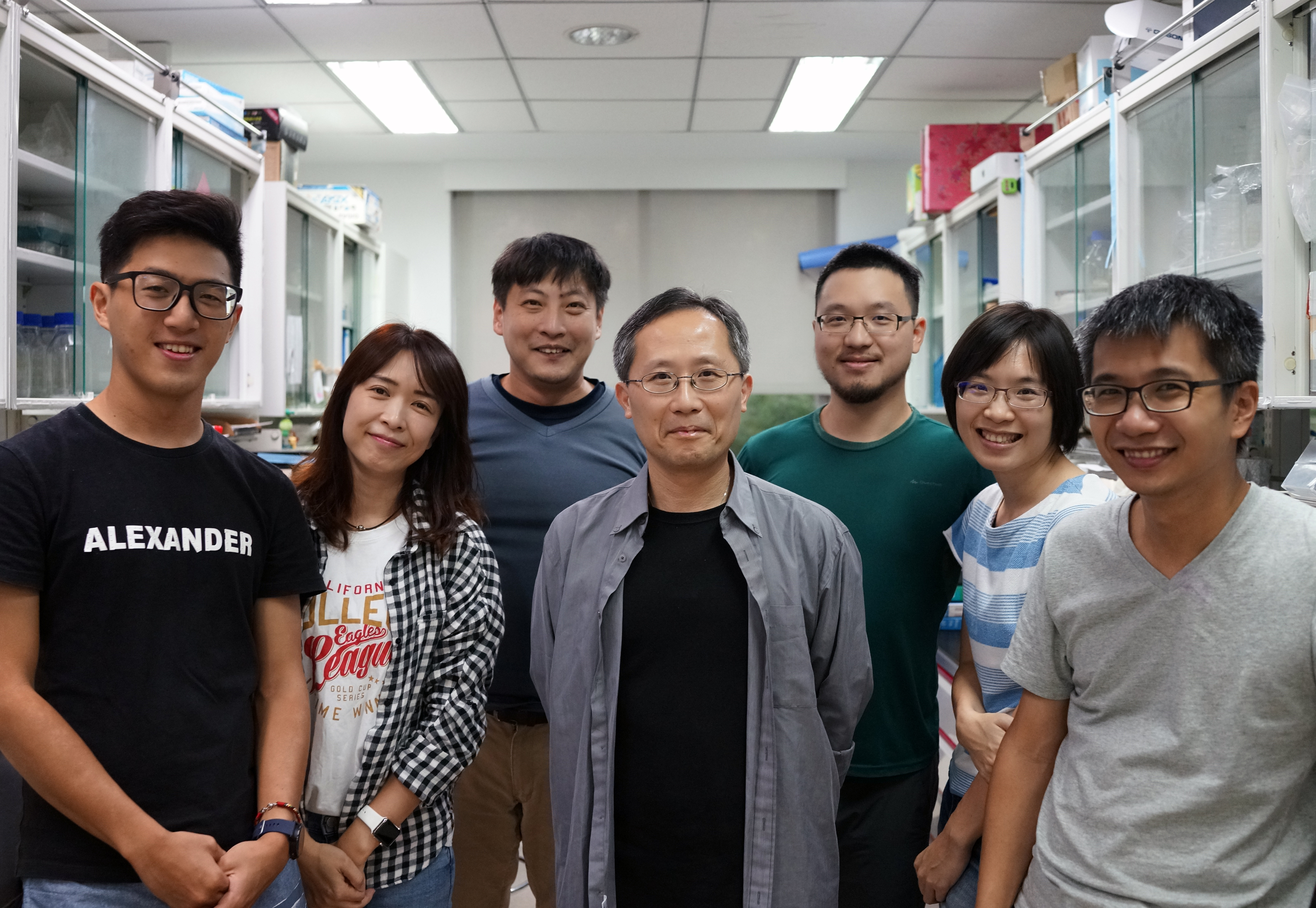 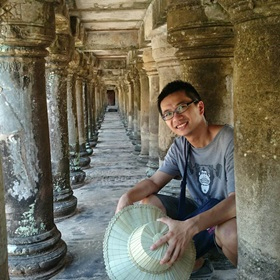 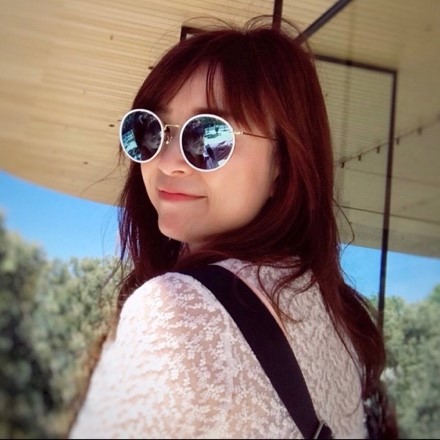 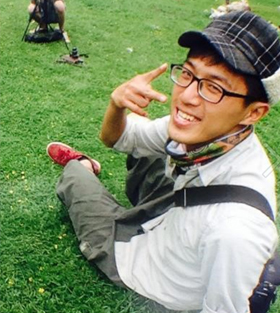 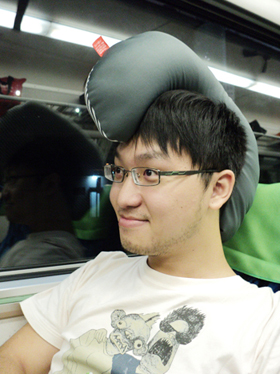 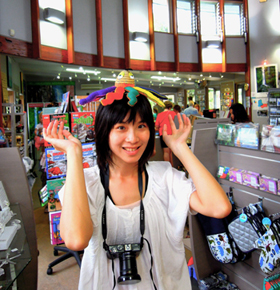 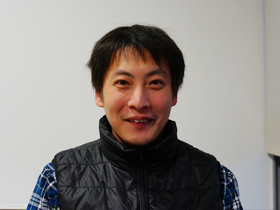