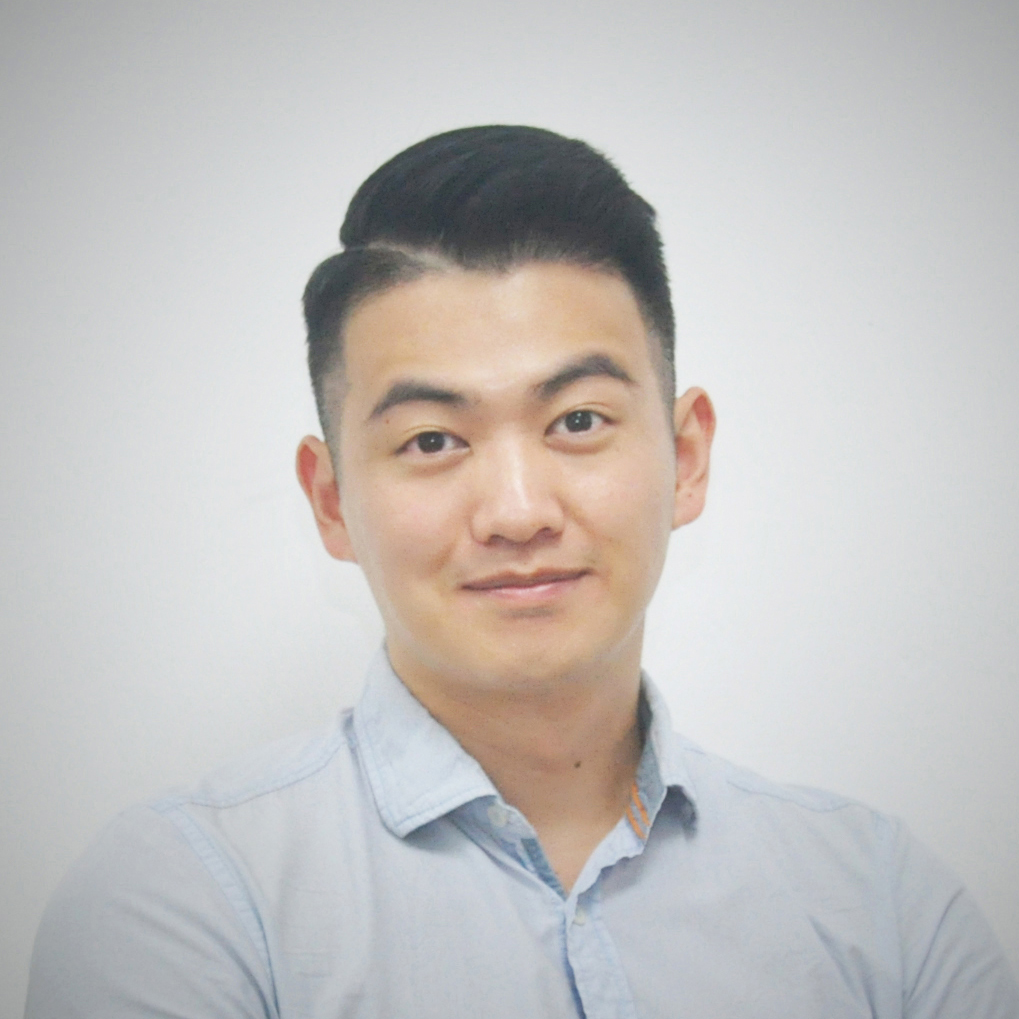 Eukaryotes are organisms with complex cells that arose from the fusion of their bacterial and archaeal predecessors. Plants and animals are the most prominent examples to the human eye, but the vast majority of eukaryotes (incl. protists/algae), like their common ancestor, are microscopic unicellular life forms with intriguing evolutionary history and ecological behaviors. It is our broad interest to understand how different microbial eukaryotes came to be what they are today and what roles they play in various environments on Earth.

Microalgal genomics
Unicellular algae in the ocean are characterized by high growth and turnover rate and account for half of the photosynthetic production on our planet. Currently we are specifically interested in coccolithophores – a group of microalgae capable of converting CO2 and calcium into calcite (chalk) platelets that can be sedimented at the bottom of the ocean. The best known of these armored phytoplankton, Emiliania huxleyi, is a globally distributed species that forms massive annual blooms (dramatic changes in population size) and has diploid and haploid phases with obscure transitions. Using state-of-the-art sequencing technology, omic and bioinformatic methods, and single-cell approaches, our goal is to elucidate the dynamics of coccolithophore genomes across time and space.

Giant viruses and their eukaryotic hosts
Viruses are found in almost all living things and ecosystems. The nucleocytoplasmic large DNA viruses include the largest viruses known today in terms of physical and genome sizes (many even larger than small bacterial genomes) and infect diverse hosts ranging from vertebrates (e.g., African swine fever virus), invertebrates, amoebae, and various algae in both freshwater and seawater. Major themes in our lab include how the large genomes of giant viruses are organized and expressed, as well as how their genome regulation has changed through the long history of coevolution with their eukaryotic hosts.

From time to time we have open positions for postdocs, PhD students, master students and research associates. If you are interested in joining us, please contact Chuan Ku by email. 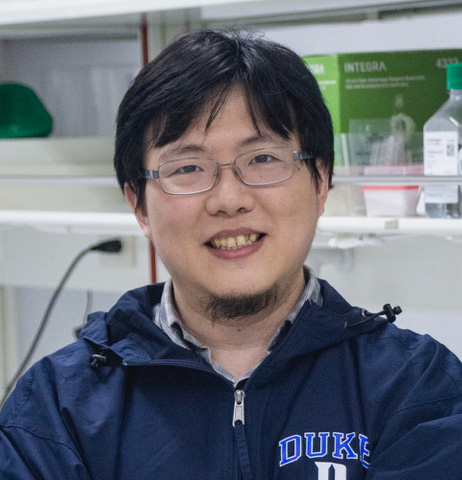 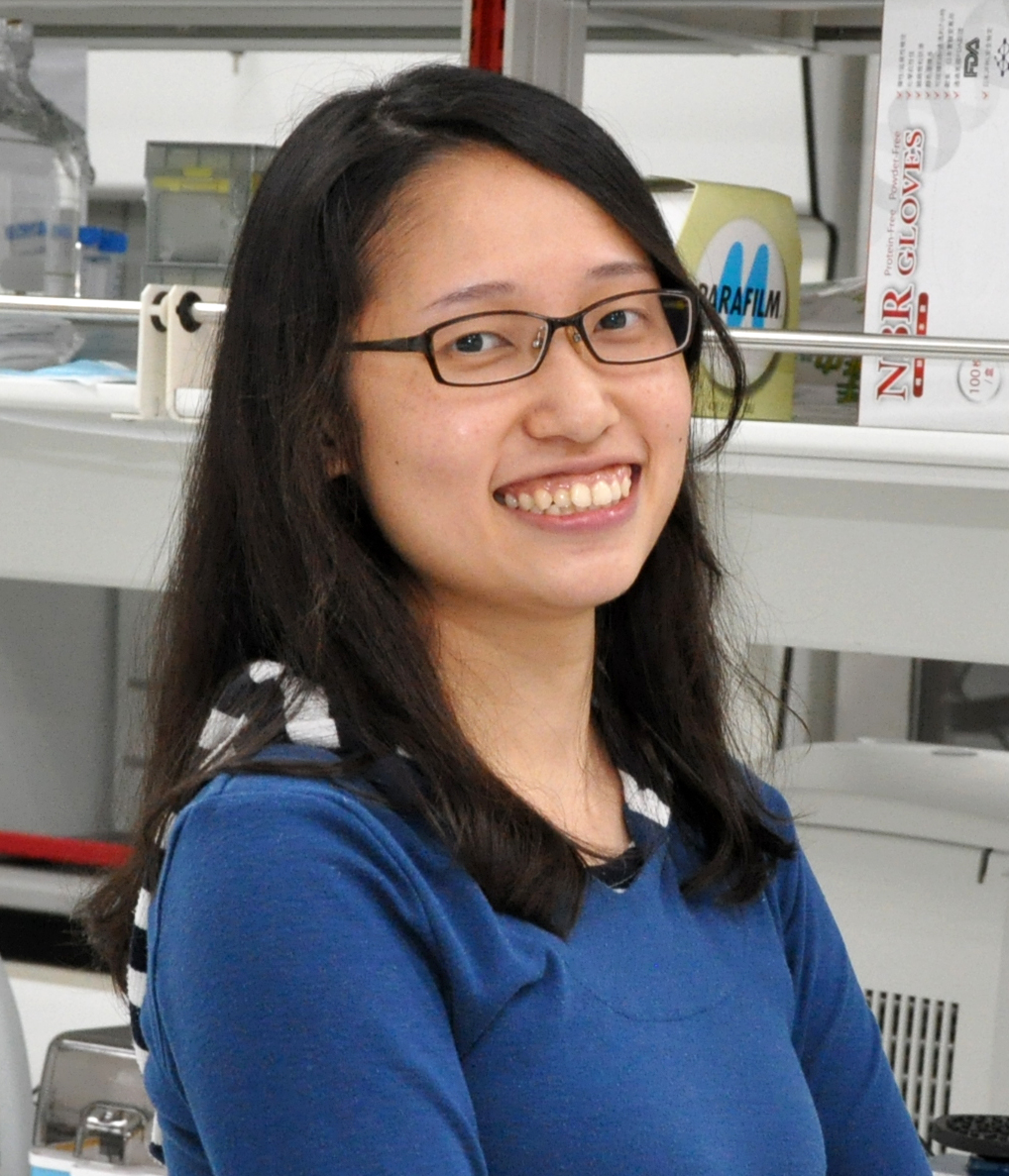 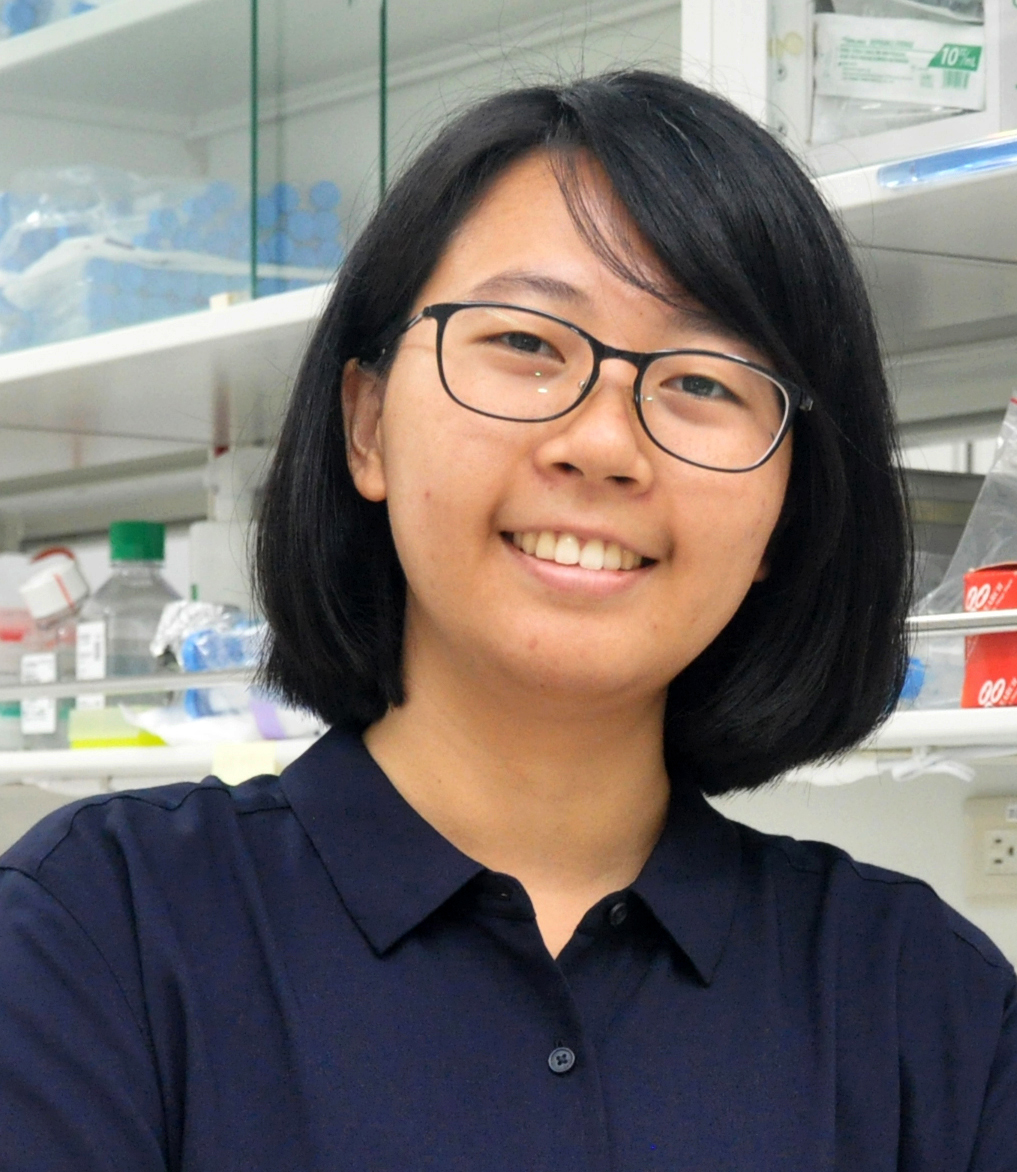 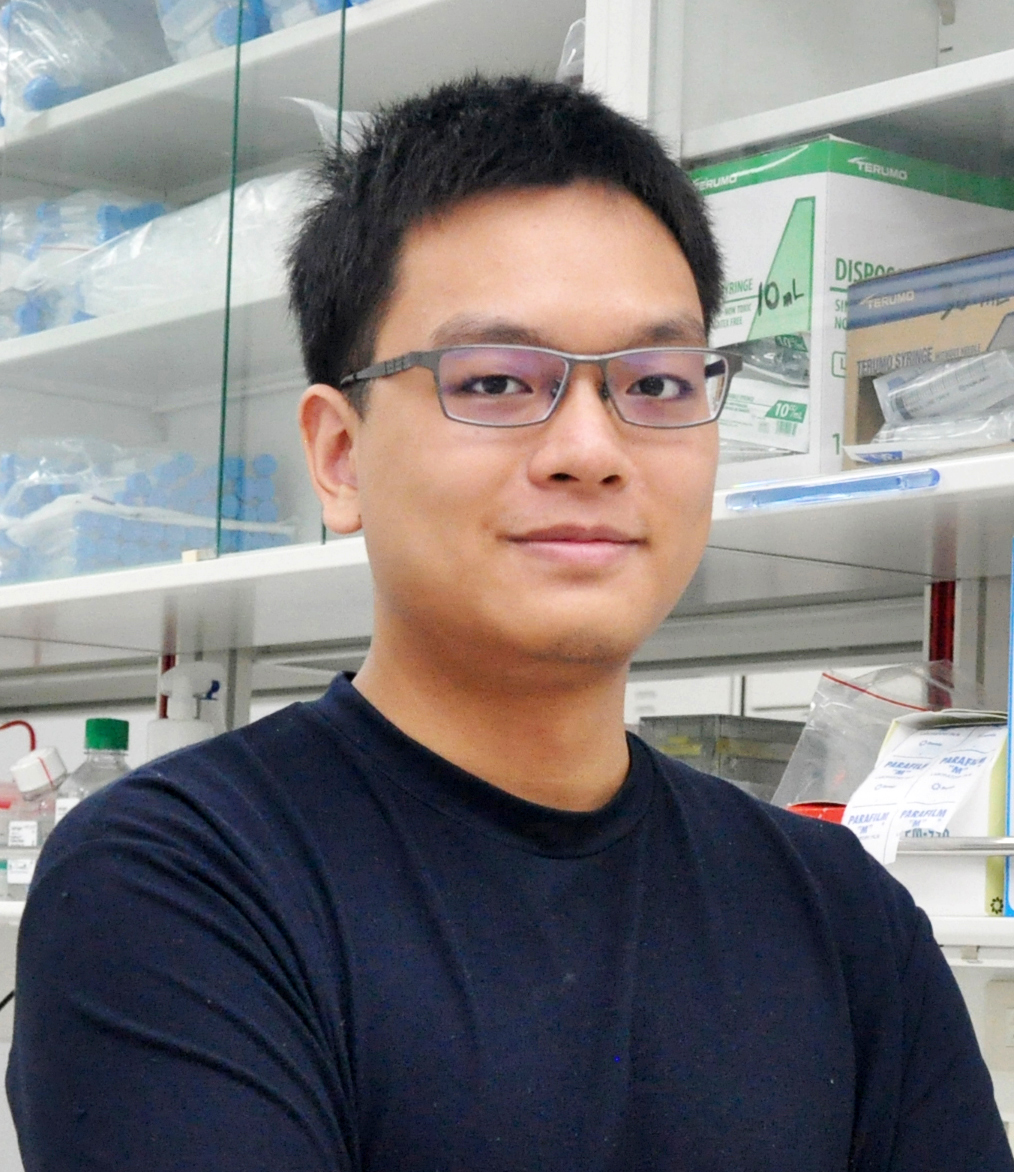 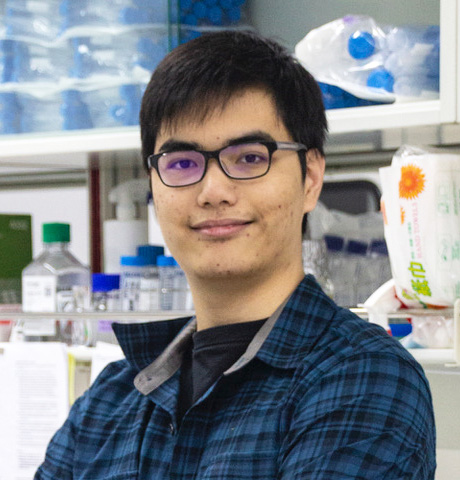 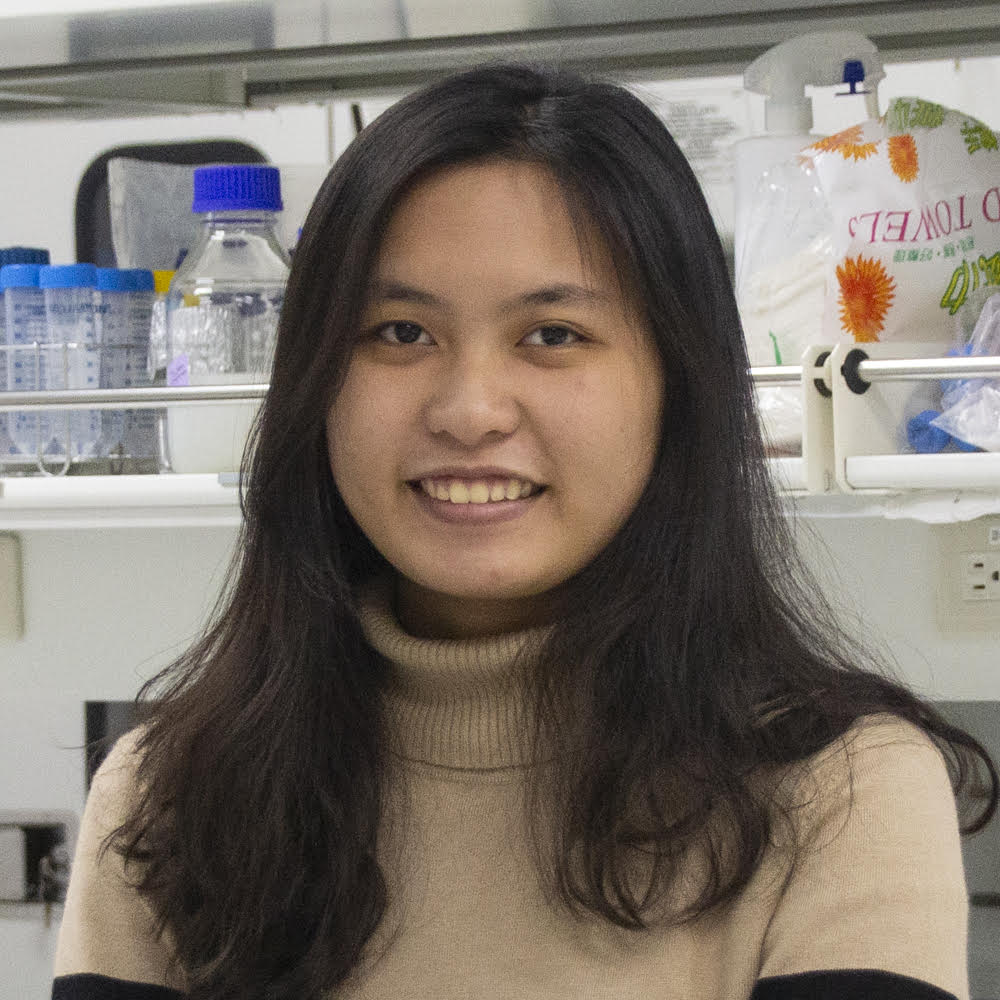