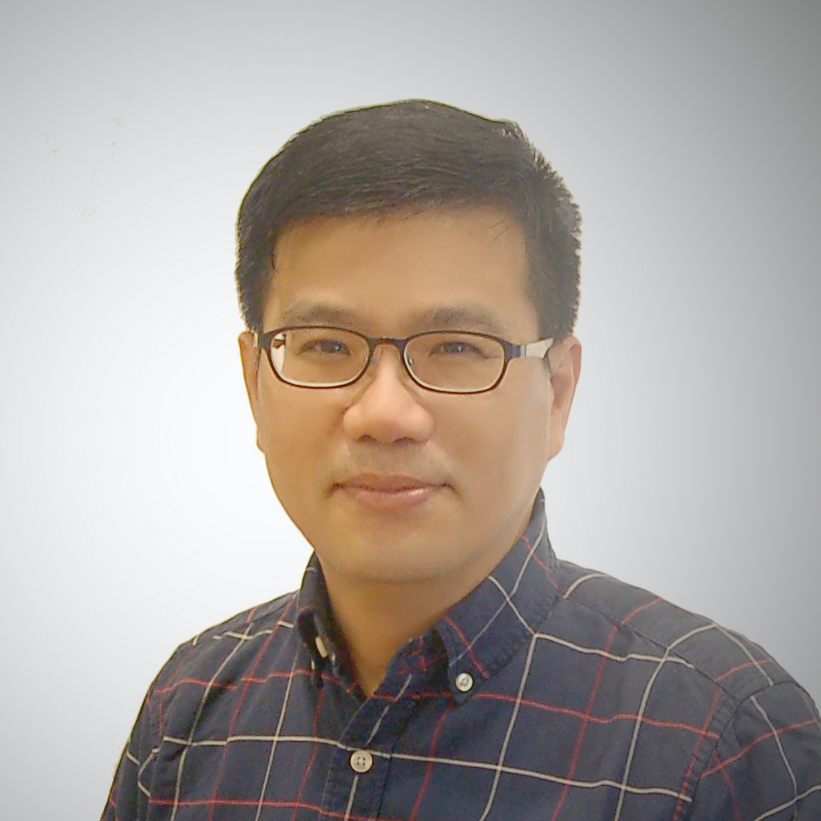 I. Glutamine/glutamate metabolism and signaling

Glutamine (Gln) and glutamate (Glu), the first organic nitrogen (N) synthesized in the primary N assimilation pathway, serve as the N donors essentially for all organic N compounds in the cell. In addition to their role in metabolism and growth, Gln and Glu may function as signaling molecules to activate plant defense responses (Fig.1). We are interested in the roles of Gln and Glu in regulating plant growth and defense. 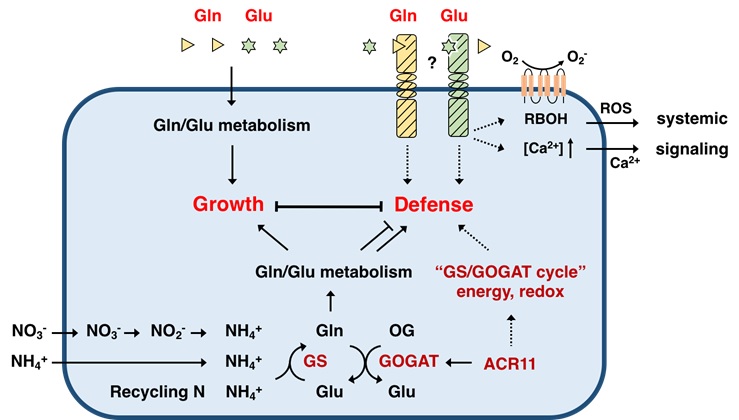 Fig. 1 A hypothetical working model for Gln/Glu functions in plant growth and defense.

The Gln synthetase (GS)/Glu synthase (GOGAT) cycle is the primary pathway to assimilate NH4+ in plants (Fig. 1). There are two forms of GS, cytosolic GS1 encoded by a small gene family and chloroplastic GS2 encoded by a single gene in most plants. We are using molecular genetic approaches to study the functions of the chloroplastic GS2/Fd-GOGAT1 cycle in Arabidopsis.

The ACT domain repeat (ACR) proteins are putative amino acid sensors in plants. Arabidopsis has twelve ACRs, and their functions are largely unknown. The ACR11 protein interacts and regulates GS2 and Fd-GOGAT1, but the molecular mechanisms remain elusive. We are interested in studying the functions of Arabidopsis ACRs, including the mechanism of ACR11 in the regulation of the GS2/Fd-GOGAT1 cycle (Fig. 1).

Gln/Glu signaling in Arabidopsis and rice

Gln and Glu can promote plant growth when supplemented as the sole N source. We recently found that extracellular Gln and Glu can activate the expression of defense genes in plants. In addition to their roles as N nutrients, we hypothesize that extracellular Gln and Glu may serve as “danger signals” to activate plant defense (Fig. 1). To study genes involved in Gln/Glu-regulated growth and defense, we screen for Arabidopsis mutants that grow poorly on a medium containing Gln or Glu as the sole N source (Fig. 2). We are in the process of identifying the mutated genes and underlying molecular mechanisms.

Gln and Glu can function as signaling molecules to rapidly induce the expression of genes involved in metabolism and defense in rice (Oryza sativa). To study the functions of the Gln/Glu-responsive genes, we use the CRISPR/Cas9 technology to generate rice mutants (Fig. 3). Further study on the CRISPR mutants may provide insights into the functions of these genes and the molecular mechanism of Gln/Glu-regulated gene expression in rice.

Fig. 3 Genotypes and phenotypes of the OsNRG1 CRISPR mutants.

II. Vitamin B1 biosynthesis in plants

Vitamin B1 is an essential cofactor for central metabolic enzymes in all organisms. We have identified the PALE1/THIAMIN-REQUIRING2 (TH2) gene encoding a thiamin monophosphate phosphatase of the vitamin B1 biosynthetic pathway in Arabidopsis and rice (Fig. 4). Rice is a staple food for more than half of the population in the world, but polished white rice is a poor source of vitamin B1. In addition to studying the function of PALE1/TH2, we are interested in genetic engineering for vitamin B1 biofortification in rice.

Fig. 4 TH2/PALE1 is involved in vitamin B1 biosynthesis in Arabidopsis and rice.