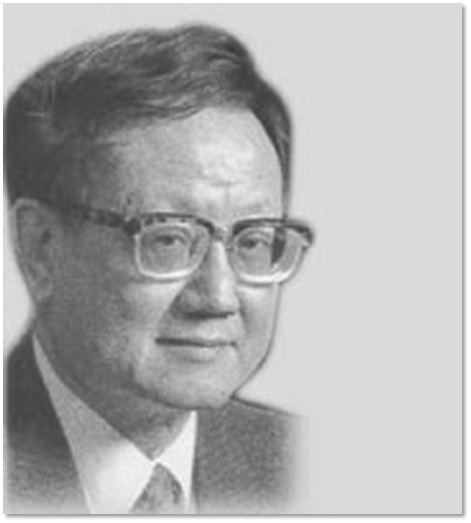 Dr. Yang has educated numerous talents and contributed tremendously to the plant communities. His caring and support for the younger generations are infinitely memorable.

Dr. Yang was born in Tainan city in 1932. He received his bachelor's and master's degrees from the Department of Agricultural Chemistry at National Taiwan University. During that time, he started investigating the physiological and biochemical processes of banana post-harvest ripening. After receiving his Ph.D. in biochemistry from Utah State, USA, he engaged in ethylene research at the University of California, Davis, US. He established the biosynthesis pathway and the functional mechanisms of the plant hormone ethylene, which greatly impacted basic research and the applied sciences. The pioneering research achievement led the international academic community referred the ethylene synthesis and metabolic pathway "The Yang Cycle". In addition, he successfully utilized ethylene to delay the ripening process of fruits, vegetables, and flowers, which greatly increased the shelf-lives of agricultural products and the effectiveness of agricultural marketing. For his outstanding contribution, he was awarded the Wolf Prize in Agriculture in 1991, and elected as a member of the U.S. National Academy of Sciences in 1990 and Academician of the Academia Sinica in 1992. After retiring from UC Davis in 1994, he devoted himself to the Institute of Botany, Academia Sinica, and served as a Distinguished Research Fellow and Director. From 1996 to 1999, he served as the Vice President of Academia Sinica. After retiring from Academia Sinica due to health issues in 1999, he still served as an advisory board member of the Institute of Botany and continued to contribute to Taiwan's academic community. Dr. Yang devoted his life to academic research and agricultural technology development, and promoted scholarly communications between Taiwan and the United States. In honor of Dr. Yang, his family established "The Shang-Fa Yang Memorial Foundation". The Foundation and Academia Sinica hold yearly " Shang-Fa Yang Memorial Lecture" and award "Academician Shang-Fa Yang Award for Outstanding Young Scholars in the Agricultural Sciences ", aiming to recognize scientists making impactful discoveries in agriculture and to encourage young scientists to inherit Dr. Yang's enthusiasm for agricultural biotechnology and academic research. 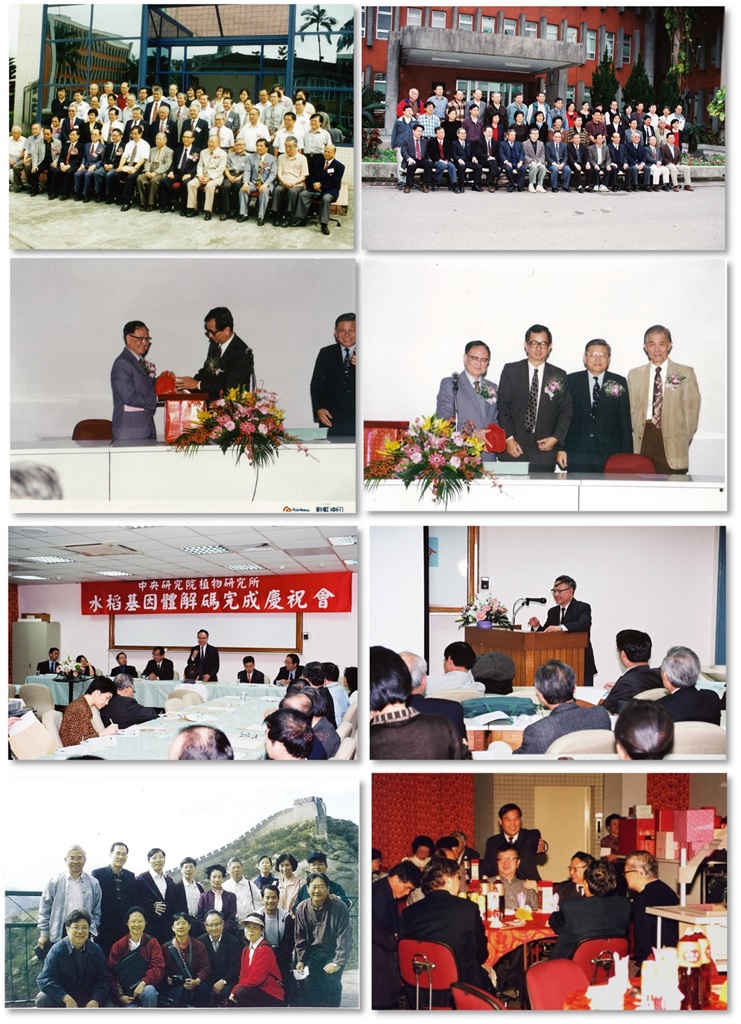