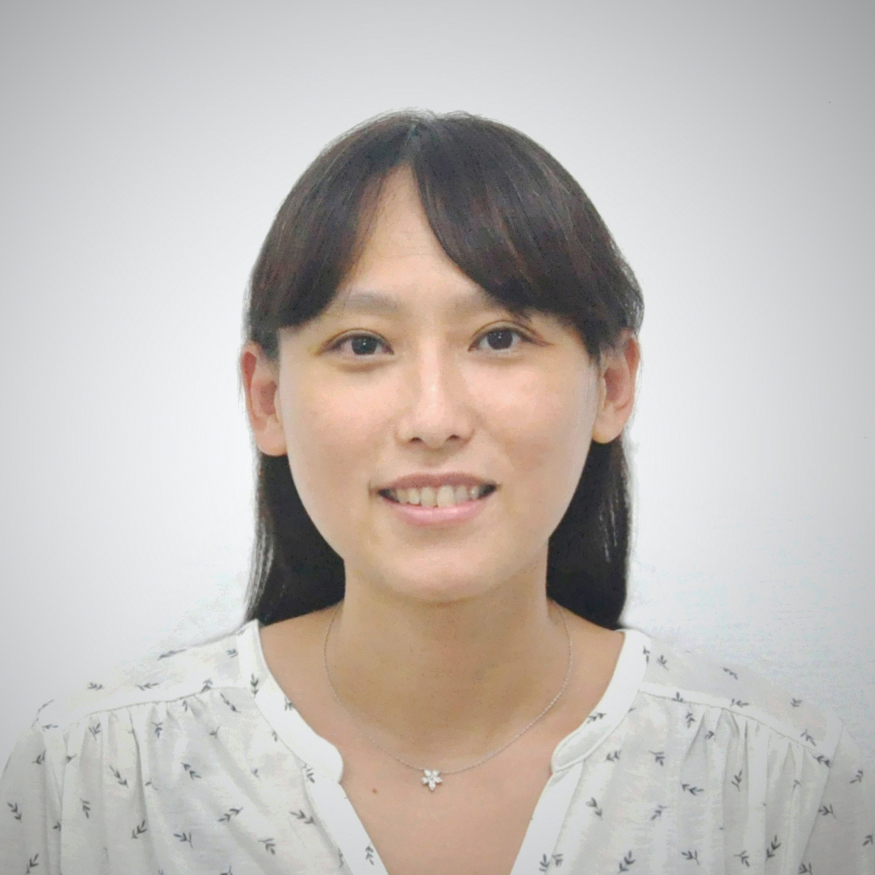 As the interface between plants and the environment, the leaf epidermis provides the first layer of protection against dehydration (drought), UV and pathogen attacks through highly coordinated and functionally specialized cells in the epidermis, such as stomata, pavement cells and trichomes. Stomata, microscopic pores in the epidermis, function as valves to mediate the exchange of CO2 entering and water exiting the leaf through transpiration. Modulation of stomatal number could enhance drought tolerance of plants. More than half of Arabidopsis leaf epidermal cells are made through stomatal development. In stomatal development, asymmetric cell divisions produce meristemoids (red), precursors of stomatal guard cells, and stomatal lineage ground cells (SLGCs, blue) which may become pavement cells, or reinitiate asymmetric divisions to produce more stomata. How to maintain the multipotency in SLGCs? What drives a cell to exit from a proliferative state to a differentiation state? What is the developmental cue to specify the cell fates in leaf epidermis? The mechanism remains unclear. 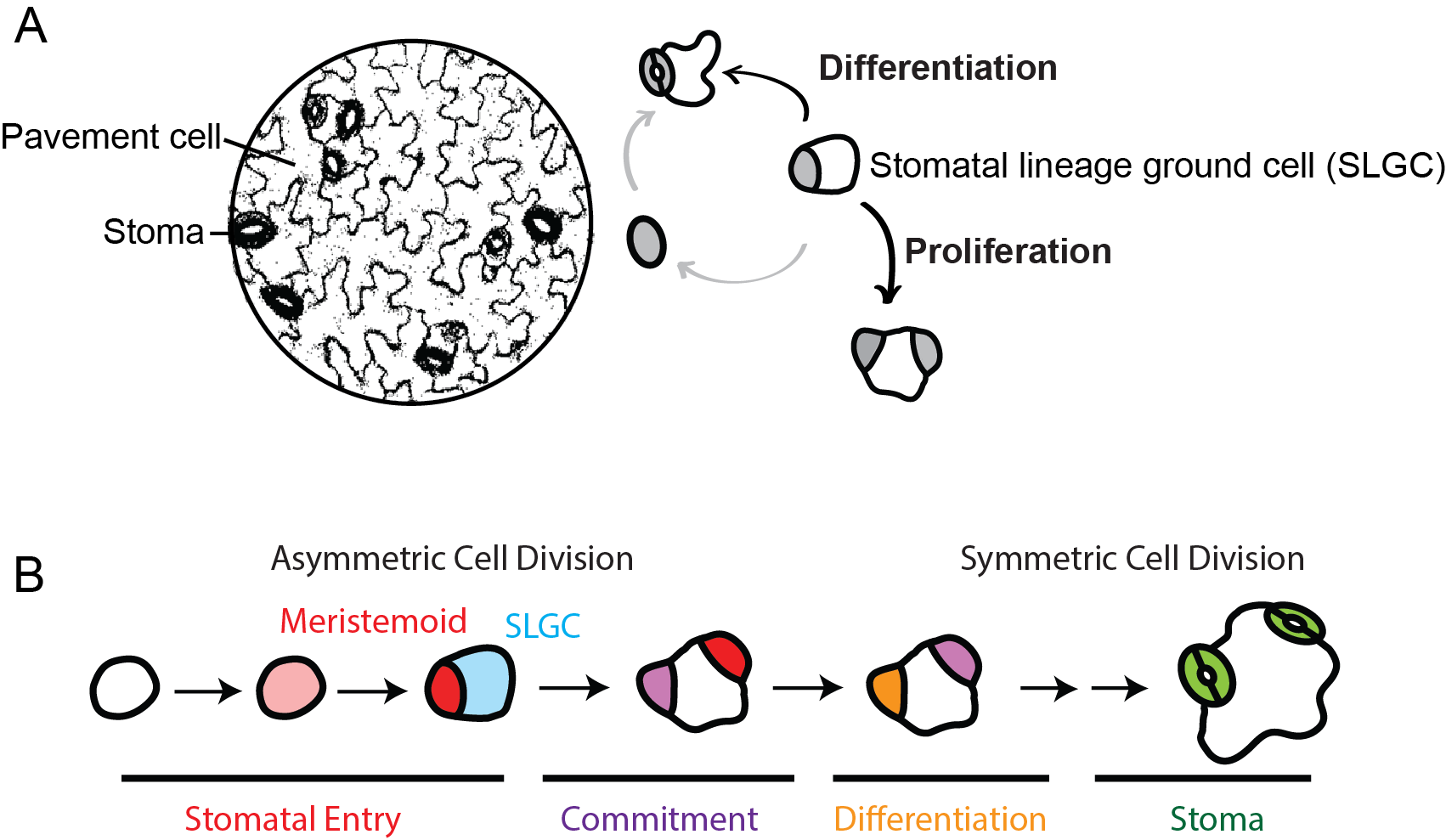 (A) Stomata and pavement cells are made from stomatal lineage ground cells (SLGCs) through proliferation or differentiation.

(B) A stomatal lineage is initiated from asymmetric cell division to produce two sister cells. The small cell (meristemoid, red) undergoes symmetric division to form a stoma. The large cell (SLGC, blue) could either undergo proliferation to produce more meristemoids, or differentiation to become a pavement cell.

Inter-organelle communication and its related signaling

Organelles have been treated as individual compartments with defined composition and organization in a cell. However, there is emerging evidence showing that inter-organelle communication through membrane contact sites is important for cellular functions and organismal homeostasis.

By using a forward genetic screen, we have found VST proteins play a role in ER-PM tethering. vst mutants exhibit stomatal phenotype and overall growth defects compared to wild type plants. The link between ER-PM (endoplasmic reticulum-plasma membrane) contacts and the receptor like kinase (RLK)-mediated developmental signaling prompts us to use the VSTs as an anchor to identify proteins that mediate the signaling in the tethering sites. The goal is to understand the function/organization of membrane contact sites and inter-organelle communication in the context of development and physiology in plants. 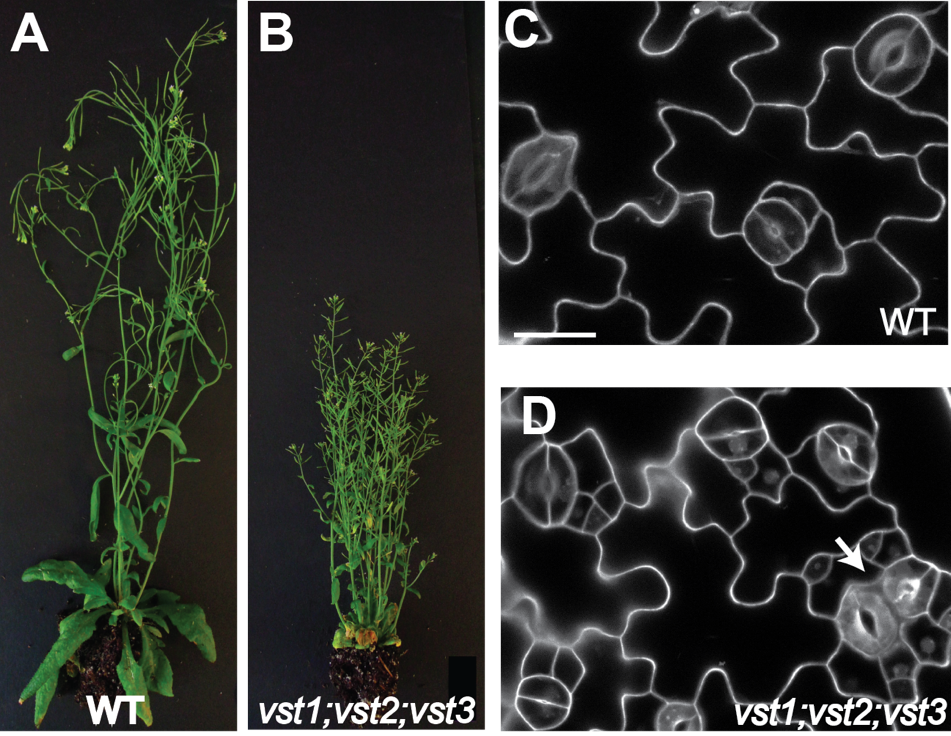