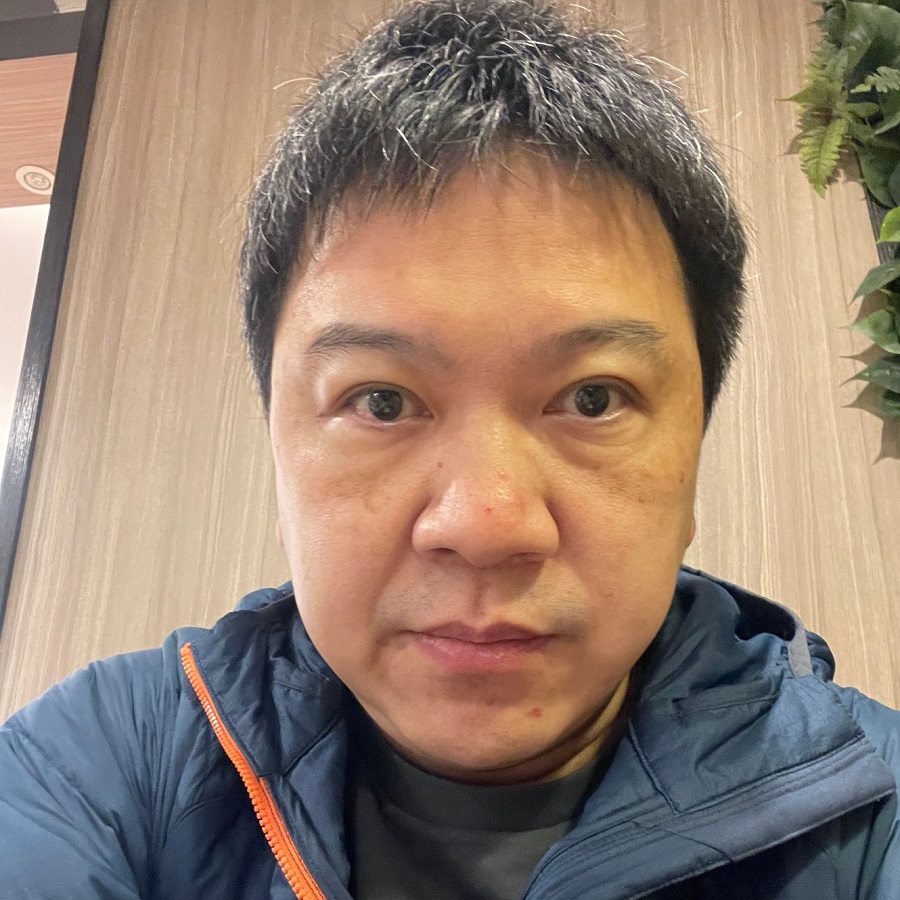 The focus of our research is on the development of both experimental and computational methods to interpret genomic and epigenomic data from plants, animals, fungi and human. By integrating data produce from the next-generation sequencing technologies, we would like to implement novel analytical strategies to solve problems in genetics and molecular biology.

Next-generation or massively parallel DNA sequencing technologies have the potential to markedly accelerate genetics research. In our lab we perform DNA-seq for whole genome assembly, mRNA-seq for transcriptome studies, and BS-seq for DNA methylation profiling (WGBS and RRBS). Our goal is to integrate both experiments and statistical methods and software to address biologically relevant questions.

Cytosine DNA methylation is an epigenetic modification of DNA that is usually associated with the stable and heritable repression of transcription. We would like to study DNA methylation in plants as their small genome sizes allow them to be sequenced economically. Plants are also easy to sample and tend to be amenable to genetic manipulations; the annotations of model plants are also well developed. Plant methylomes can provide important information for clarifying the mechanisms of action and characteristics of DNA methyltransferase enzymes, as well as contributing to a better understanding of the evolution of gene promoters and other regulatory sequences. Currently, we are investigating the genome wide DNA methylation pattern in maize meiocytes, rice transformation, and the stress responses in plants.

Summary of BS-Seeker3 pipeline and performance. 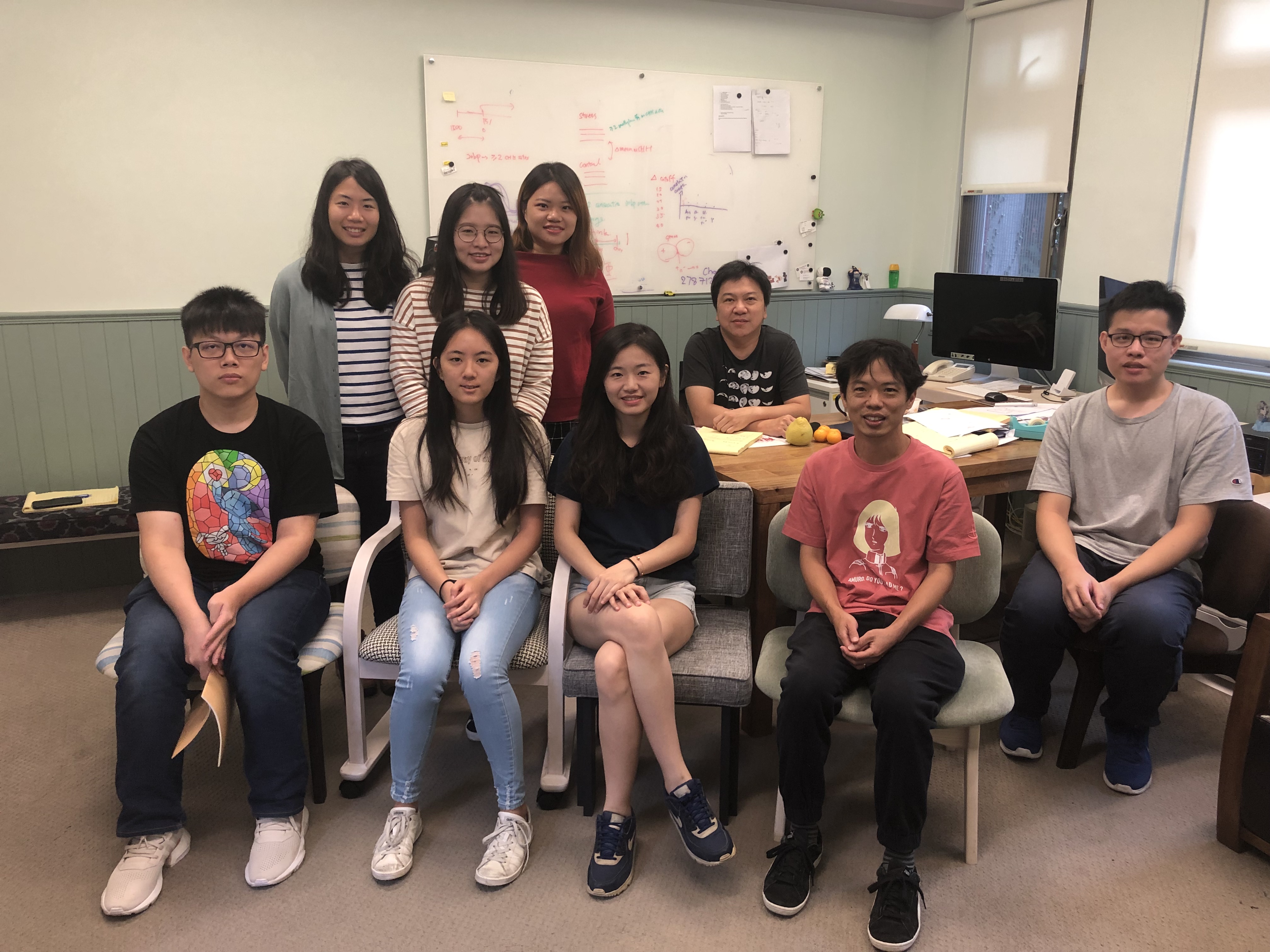