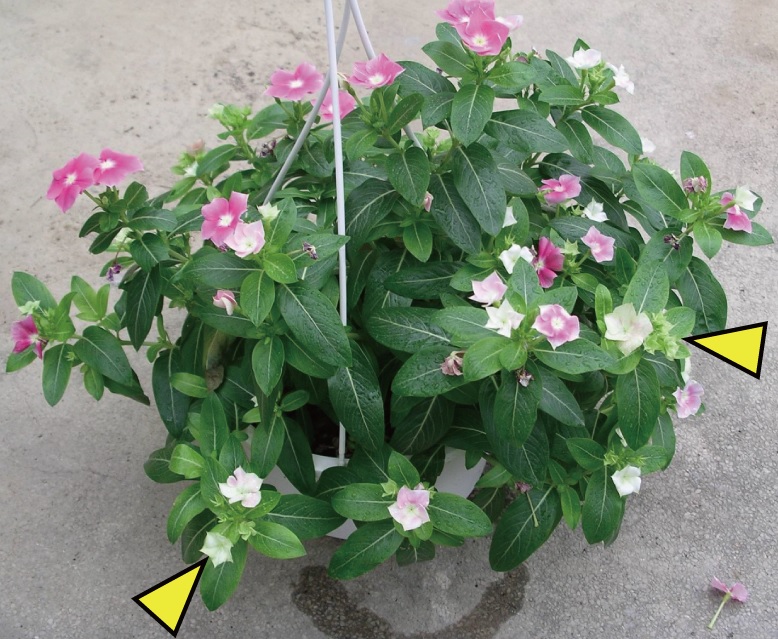 Phytoplasmas are a group of obligate parasitic bacteria with great impact on agriculture. Due to the difficulties involved in studying uncultivated bacteria, genomics tools have been adopted to investigate their biology. In this work, we conducted whole-genome sequencing of two phytoplasma strains in Taiwan for comparative analysis at the levels of population and species. The results indicated that these two strains collected from different plant hosts (i.e., periwinkle and green onion) have a genome-wide sequence identity of >99.9% and could be considered as the same species. Comparison with a previous population genomics study on phytoplasmas infecting the same host (i.e., maize) but collected over a much longer geographical distance suggested that differentiations in plant hosts may be more important in facilitating genetic divergence. For comparative genomics at the putative species or sub-species levels, the results indicated that these highly reduced genomes are extremely dynamic. In addition to providing further support and more detailed information regarding the impact of mobile genetic elements on the genome evolution of these bacteria, we found that duplication of chromosomal segments and differential gene losses are also important evolutionary processes. Finally, horizontal transfer of effector genes among lineages may be linked to diversification and adaptation.

This work is done in collaboration between Dr. Chih-Horng Kuo and Prof. Chan-Pin Lin (National Taiwan University). The first author Ms. Shu-Ting Cho is a Project Manager in the Kuo lab. The manuscript was published as a part of a special topic “Mollicutes: From Evolution To Pathogenesis” (https://www.frontiersin.org/research-topics/9908/mollicutes-from-evolution-to-pathogenesis) hosted by Frontiers in Microbiology (https://doi.org/10.3389/fmicb.2019.02194).