In Remembrance of Dr. Hong-Pang Wu 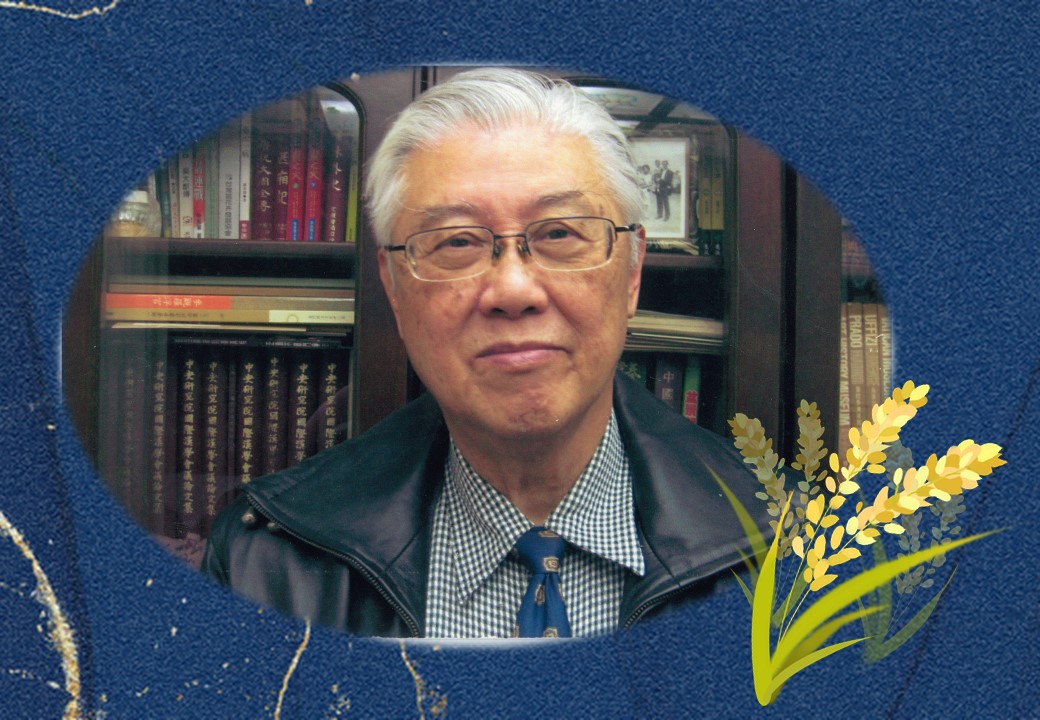 Dr. Hong-Pang Wu, Corresponding Research Fellow of the Institute of Plant and Microbial Biology, passed away peacefully in his sleep on August 27, 2021 at age of 89 years. We are saddened by this tremendous loss of a highly respectable scientist.

Dr. Wu received his Ph.D. in Agronomy with research specialty in Statistical Genetics from University of Tokyo. Prior to joining the Institute, he worked at the Department of Agronomy, National Taiwan University. In 1964, Dr. Wu attended a Summer Science Workshop hosted by the Institute of Botany, the former name of Institute of Plant and Microbial Biology (IPMB), under the directorship of Dr. Hsian-Wen Li. Director Li was deeply impressed by Dr. Wu’s talent in data analysis and therefore recruited him as an Assistant Research Scientist at the Institute. With the support of Taiwan government, Dr. Wu pursued his Ph.D. in Japan and then returned to serve the Institute first as Associate Research Fellow, and then Research Fellow. He devoted his research on the evaluation of genetic models of rice productivity. Dr. Wu was appointed by President Shih-Liang Chien as the Director (1977-1983) of the Institute in 1977. During his leadership, he established the strong foundation for the Institute. Later, he was appointed by President Ta-You Wu for several influential positions, including the chair of the landscape and building planning committee for the campus of Academia Sinica, the Director of the Secretariat, Central Office, and the Secretary General. Dr. Wu played key roles in planning and establishment of important constructions on campus, including the union of the North and South IPMB Buildings, the Central Administrative Building, and the Activity Center. Dr. Wu was also the founder and the first Chairperson of "Fostering Project for Outstanding Senior High School Students in Life Science Studies", the former of the "High School Life Science Talent Cultivation Program" established 36 years ago. After Dr. Wu retired in 2000, he had continued to serve as Corresponding Research Fellow at IPMB.

We heartly appreciate Dr. Wu’s selfless efforts and devotion to IPMB and Academia Sinica. His legacy will be remembered and spirits cherished.